Pakistan on Thursday termed the change in Indias nuclear arms usage policy as "highly irresponsible and dangerous", and said it will "not help in promoting strategic restraint and stability in a nuclearised South Asia". 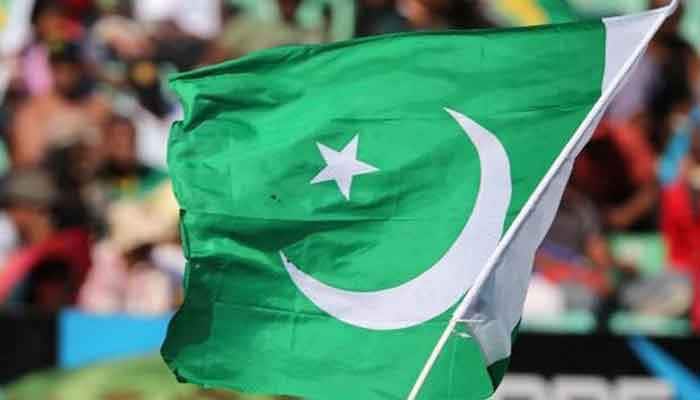 Islamabad: Pakistan on Thursday termed the change in Indias nuclear arms usage policy as "highly irresponsible and dangerous", and said it will "not help in promoting strategic restraint and stability in a nuclearised South Asia".

"Pakistan has long maintained that the ambiguous no-first-use declaration is not verifiable and hence nothing more than an empty political statement," said Foreign Office spokesman Nafees Zakaria.

The spokesman added that such ambiguous declaration cannot substitute for verifiable arms control and restraint measures.

"Pakistan has to consider capabilities and not intentions, which can change anytime," said Zakaria in its weekly briefing.

Recent reports suggested India may be considering revisiting its "no-first strike" policy, allowing its nuclear establishment to carry out a pre-emptive nuclear strike against Pakistan in the event of a war.

According to a media report, this would not only formally change India`s nuclear doctrine, which bars it from launching a first strike, but would loosen its interpretation to deem pre-emptive strikes as defensive.

The second strike provides a military with the capability to hit back at an enemy in a situation where its land-based nuclear arsenal had been neutralised.

The nuclear deterrence, said the former Defence Secretary, had been augmented by the second strike capability, efficient delivery systems and effective command and control system.

US Ambassador to United Nations Nikki Haley recently voiced concerns over the India-Pakistan tensions, saying Washington wanted to play a role in de-escalation.

The move, however, was promptly rejected by India, which has for long argued that Kashmir is a bilateral dispute, and will not accept any third-party mediation over it.

Pakistan, on the contrary, has welcomed the offer of mediation to resolve the longstanding issue. "The world`s concerns have been developed in the backdrop of the deteriorating human rights situation in Jammu and Kashmir," he said.

"We welcome the statement of Ambassador Nikki Haley, expressing concerns over the rising tensions between Pakistan and India and the offer of mediation."

The spokesperson regretted that India reacted negatively to the US offer.

"India wants to speak of terrorism! We also insist on speaking of terrorism, which forms one of the elements of the comprehensive dialogue process. We need to address the Indian-sponsored terrorism in Pakistan. Kulbhushan Jadav and many other examples are irrefutable proof of Indian involvement in Pakistan," he said.