The senior Indian diplomat was summoned by Pakistan's Foreign Office. 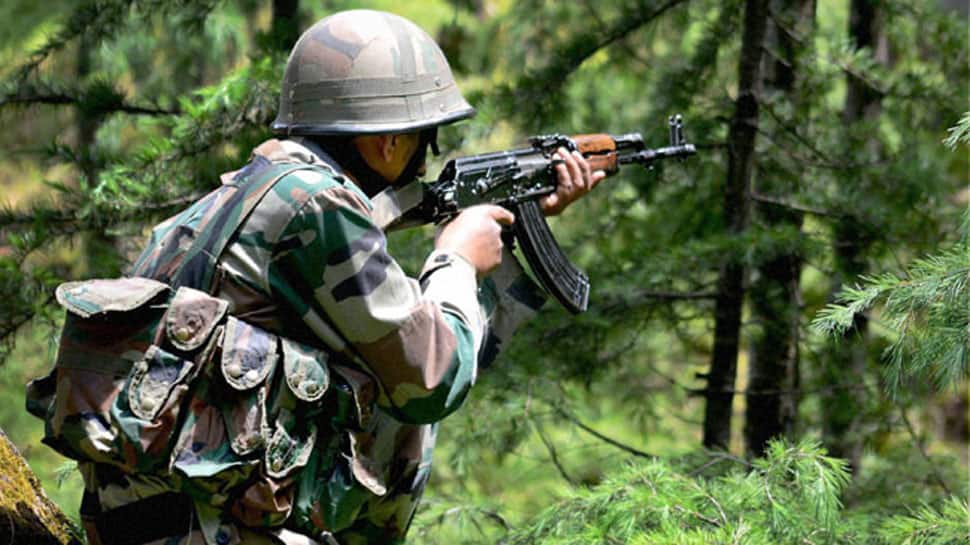 ISLAMABAD: Pakistan on Tuesday summoned India's Acting Deputy High Commissioner and condemned the alleged "unprovoked ceasefire violations" by Indian troops across the Line of Control which resulted in the death of a woman.

Director General (South Asia and SAARC) Mohammad Faisal, who is also the foreign ministry spokesman, summoned the Indian diplomat and "condemned the unprovoked ceasefire violations by the Indian forces along the Line of Control on December 31," the Foreign Office (FO) said in a statement.

The firing in the Shahkot Sector along the LoC resulted in the death of the woman, identified as Asia Bibi, and injured seven others on Monday, it said.

Faisal said that the Indian forces along the LoC and the Working Boundary are "continuously targeting civilian populated areas with heavy weapons."

The FO alleged that in 2018, the Indian forces have carried out more than 2,350 ceasefire violations along the LoC and the Working Boundary, resulting in the death of 36 civilians, while injuring 142 others.

Faisal urged the Indian side to respect the 2003 Ceasefire arrangement; investigate this and other incidents of ceasefire violations; instruct the Indian forces to respect the ceasefire, in letter and spirit and maintain peace on the LoC and the Working Boundary.

He urged that the Indian side should permit UN Military Observer Group in India and Pakistan (UNMOGIP) to play its mandated role as per the UN Security Council resolutions.