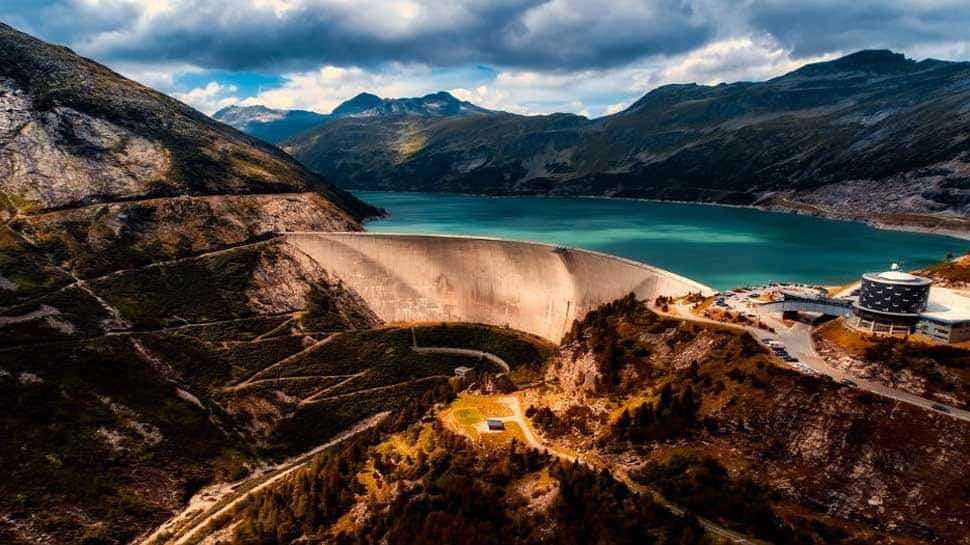 New Delhi: A Pakistani delegation will visit the Chenab river basin in Jammu and Kashmir for inspection from January 28 to 31, as mandated under the Indus Water Treaty, sources said.

"This tour is an obligation imposed on both the countries by the Indus Waters Treaty 1960 between India and Pakistan. Under the Treaty, both the commissioners are mandated to inspect sites and works on both the sides of Indus basin in a block of five years," a senior official said.

Since signing the treaty, a total of 118 such tours on both the sides have been undertaken by the commission.

The last tours of the commission in Pakistan and India were held in July 2013 and September 2014 respectively. No tour could be held so far in the current five years block which ends in March 2020.

This tour will be followed by a visit of Indian Indus Commissioner to Pakistan at a mutually convenient date decided between the two commissioners, the official added.

This tour was originally scheduled in October 2018 but later postponed because of local bodies and panchayat polls in Jammu and Kashmir.