Pakistan to charge $20 service fee from each pilgrim even on Kartarpur Corridor's inauguration: Sources

This comes even after Pakistan Prime Minister Imran Khan announced on November 1 that the service fee will be exempted on the inauguration day (November 9) and on Guru Nanak's birth anniversary (November 12). 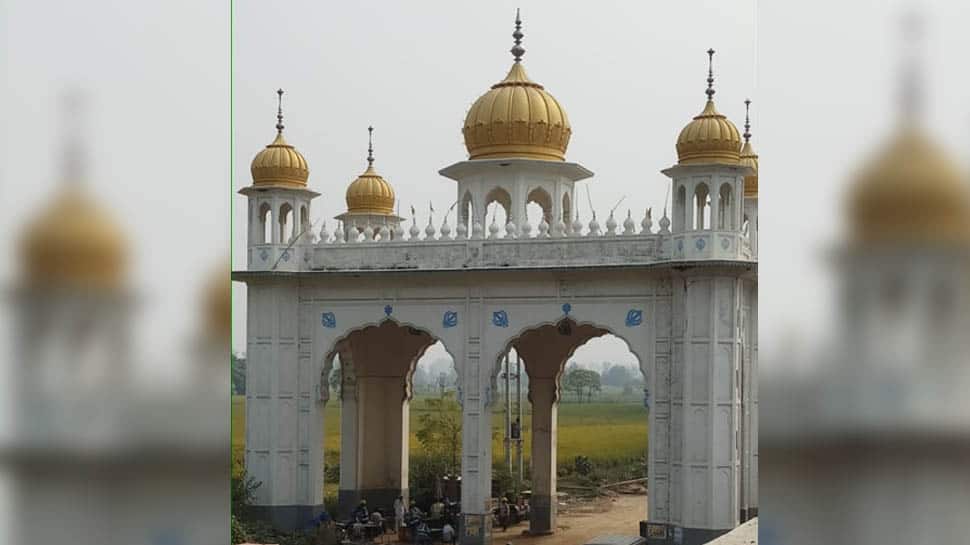 Taking yet another U-turn, Pakistan on Friday said the service fee of $20 will be charged from every pilgrim visiting the Kartarpur Gurdwara Sahib, even on inauguration day of the corridor (November 9), according to sources. This comes even after Pakistan Prime Minister Imran Khan announced on November 1 that the service fee will be exempted on the inauguration day (November 9) and on Guru Nanak's birth anniversary (November 12).

Khan had announced the waive off of certain conditions for the Indian pilgrims who will visit Kartarpur of Narowal District. The Kartarpur Corridor will be inaugurated on November 9 ahead of the 550th birth anniversary of Guru Nanak. Taking to Twitter, Khan had made the announcements--1) the pilgrims won't need a passport but only a valid identity card and 2) they no longer have to register ten days in advance.

"For Sikhs coming for a pilgrimage to Kartarpur from India, I have waived off 2 requirements: i) they won't need a passport - just a valid ID;   ii) they no longer have to register 10 days in advance. Also, no fee will be charged on the day of inauguration & on Guruji's 550th  birthday," Khan had tweeted.

Islamabad has levied a service fee of USD 20 (around Rs 1,420) on each pilgrim despite India's repeated requests to reconsider the fee.

On Thursday, Pakistan tried to create confusion on the matter of documents required by pilgrims visiting Kartarpur. The Centre later clarified that Indians with a valid passport will be allowed to visit Kartarpur.