Pakistan to release 360 Indian fishermen in its custody

The development comes in the backdrop of New Delhi sending a note verbale to Pakistan high commission on Tuesday calling for the release of the 385 Indian fishermen who have completed their sentences. 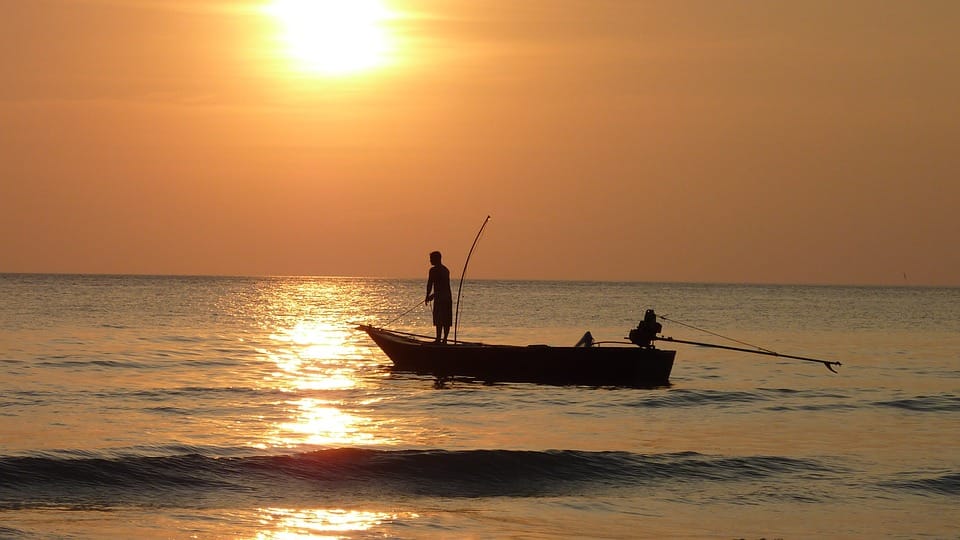 New Delhi/ Islamabad: Pakistan will be releasing 360 Indians in its custody this month with the first batch of 100 Indians being released on Monday. Most of them are fishermen who are from Gujarat while some are from Uttar Pradesh.

The development comes in the backdrop of New Delhi sending a note verbale to Pakistan high commission on Tuesday calling for the release of the 385 Indian fishermen who have completed their sentences.

503 Indian fishermen are believed to be in Pakistan's custody, of which Pakistan has acknowledged the custody of 483 fishermen who are Indians or believed-to-be Indians in their jails.

Since 2014, the Indian government has been able to secure the release of 1749 Indian prisoners, including 1725 fishermen along with 57 boats.

In December of 2018, Pakistan released Indian citizen Hamid Nehal Ansari after six years in jail. Hamid Nehal was arrested by Pakistani authorities in 2012 after he was found with a fake passport. He had gone to Pakistan via Afghanistan on a fake passport to meet a girl he befriended on Facebook.

It was followed by the release of two Pakistani nationals by India - Imran Warsi and Abdullah Shah. Imran Warsi had come to India in 2004 on a valid visa but overstayed after marrying an Indian girl. He was caught after trying to make a fake passport in Bhopal and released in 2018, after 10 years in jail. Shah, an autistic from SWAT, crossed over to India to meet actor Shah Rukh Khan in 2017.

In October 2017, India had suggested that the two sides could work together for the release and repatriation of elderly, women and mentally unsound prisoners on humanitarian grounds and had proposed to revive the mechanism of Joint Judicial Committee.

In the past six months, the Ministry of External Affairs via 3 note verbale - one on 1 January, the other in December and November - had called on Islamabad to organise an early visit of Joint Judicial Committee to Pakistan but it has got no response.