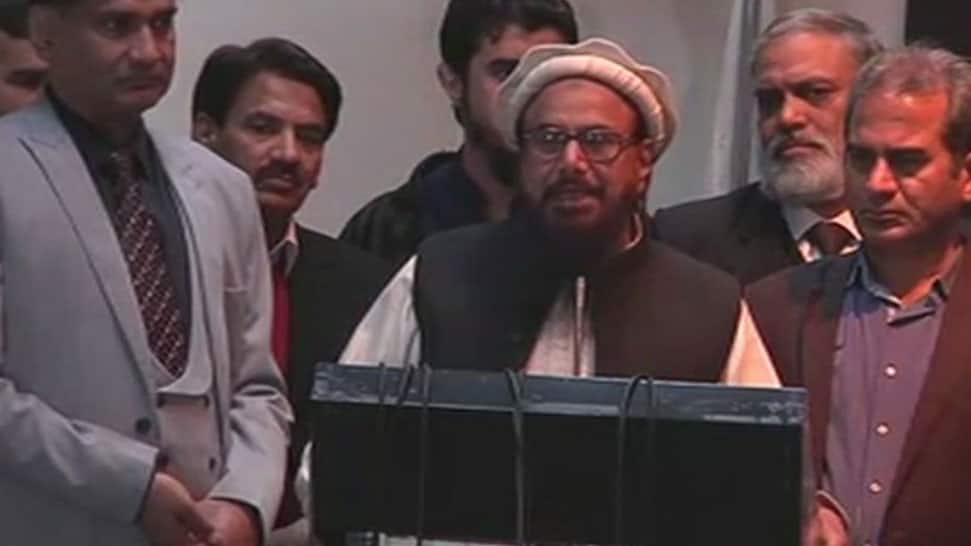 Islamabad: Pakistan has decided to upgrade a group of banned outfits, including the Jaish-e-Mohammad (JeM), to the "high risk" category and start monitoring and re-examining their activities to comply with the requirements of the Financial Action Task Force (FATF).

The Paris-based global watchdog against financial crimes had expressed dissatisfaction over considering these entities as low to medium risk and said Pakistan did "not demonstrate a proper understanding of the terror financing risks posed by the JeM, Islamic State (IS), Al Qaeda, Jamaat-ud-Dawah (JuD), Falah-i-Insaniat Foundation (FIF), Lashkar-e-Toiba (LeT), Haqqani Network, and persons affiliated with the Taliban", Dawn News reported on Saturday.

All these groups have now been described as "high-risk" entities and would be subject to greater scrutiny by all agencies and institutions of the country, starting from their registration to operations and from their fund collection to bank accounts and issuance of suspicious transactions, information sharing and so on, an informed official said on Friday.

The institutions include the Federal Investigation Agency, Securities and Exchange Commission of Pakistan, State Bank of Pakistan, National Counter-Terrorism Authority, Financial Monitoring Unit, among others.

He said these decisions were taken at a meeting of the general council on FATF led by Finance Secretary Arif Ahmed Khan as part of a series of meetings to comply with the watchdog`s obligations.

Khan had led the Pakistani delegation to Paris during the February 18-22 meetings of the FATF plenary and its group reviews.

The institutions would complete this exercise within two weeks so as to present a compliance report to a delegation of the Asia-Pacific Joint Group, a regional association of the FATF, slated to visit Islamabad on March 24, Dawn quoted the official as saying.

The delegation would review Pakistan`s performance on the basis of Islamabad`s fresh exercise and submit its assessment report to the FATF headquarters.

The FATF would then make a fresh review of Pakistan`s current progress and whether the country should be moved out of the "grey list" it imposed last year or be downgraded to the "blacklist" having serious financial and economic repercussions in case of serious shortcomings.