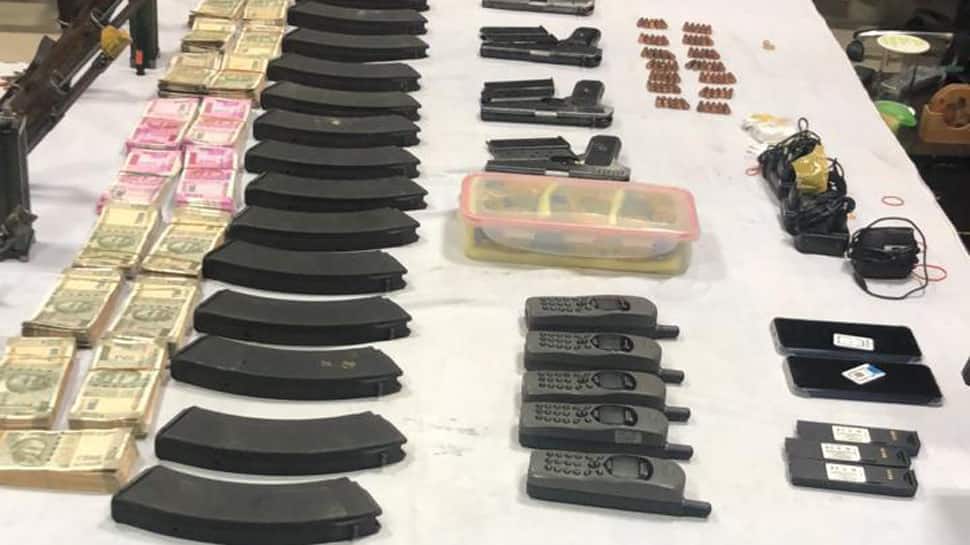 In an attempt to launch major terror attacks in Kashmir, Pakistan is transporting weapons through Punjab route into the erstwhile state. According to the investigative agencies, arms were delivered from Pakistan using drones via the Punjab border eight times over a period of five days--September 6, September 7, September 9, September 10 and September 15. 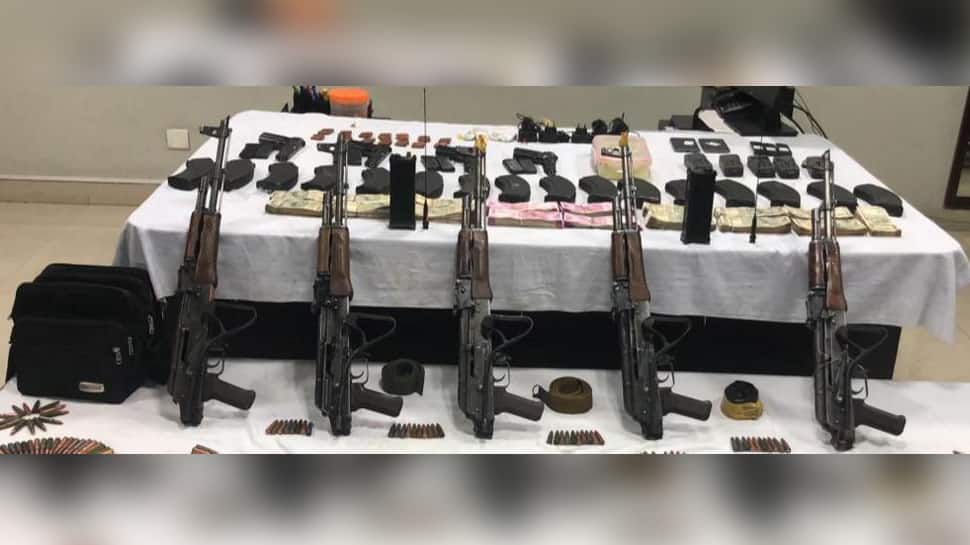 Ever since India scrapped Article 370, Pakistan backed terror groups are desperately trying to infiltrate terrorists from across the border into the Valley.

As per reports, one person was arrested in the connection. Acting on a tip-off, the troops of Army's Intelligence Corps and Jammu and Kashmir Police undertook a joint operation and conducted a search at a suspected location and recovered a cache of locally-made explosives.

Army Chief General Bipin Rawat had said that Pakistan has reactivated the terror camp in Balakot as more than 500 terrorists are waiting to infiltrate from across the border.

Indian intelligence agencies have also identified 18 terror camps and launch pads in Pakistan-occupied Kashmir where terrorists are being trained or getting ready to infiltrate into India by crossing the Line of Control (LoC) in Jammu and Kashmir. The camps and launch pads are being monitored and helped by Pakistan Army and ISI in their devilish activities.