Pakistan trying to infiltrate terrorists through international border near Jammu

The government has asked the Border Security Force (BSF) to step up security and keep a strict vigil along the border area. 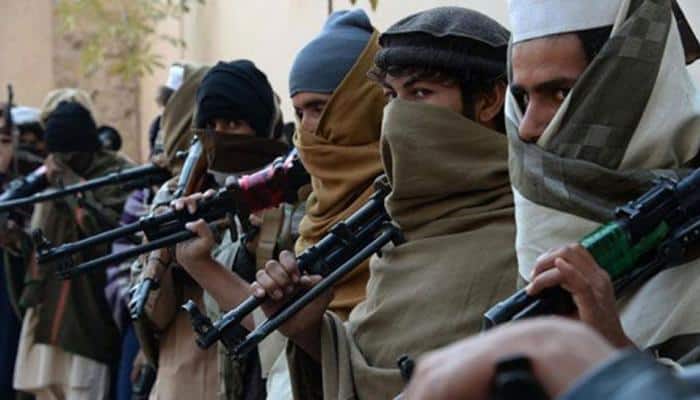 Fresh report from intelligence agencies has warned that Pakistan-based terrorists are now plotting to target Jammu region by using the road along the International Border between the two countries. On the basis of the intel inputs, the government has asked the Border Security Force (BSF) to step up security and keep a strict vigil along the border area.

Apart from the BSF, other agencies and forces have also been asked to probe and find out as to which terror launch pads along the border with Pakistan are being used by the terrorists to infiltrate into Indian territory.

A senior security official told Zee News that efforts have already been initiated to ascertain information about the terror launch pads that are being used to carry out infiltration activities. He added that the agencies were also trying to find out the number of terrorists who have been deployed on the other side of the border.

Notably, terrorists have in the recent past used the road to carry out attacks on Indian territory.

The National Investigation Agency has already informed the Ministry of Home Affairs about the possibility of such acts by terrorists. In a report sent to the Home Ministry, the NIA had warned that terrorists had been infiltrating constantly using the international border.

According to the report, as many as 33 Pakistani terrorists were sent to Kashmir through trucks on seven occasions since 2017. The report was prepared on the basis of interrogation of terrorists arrested in connection with Jhajjar Kotli and Nagrota. The BSF has, however, expressed disagreement with the report.

A senior official of the BSF said that the force kept a strict vigil along the international border and it was not possible for terrorists to infiltrate in the area. But the claim has been refuted by all other security and intelligence agencies.