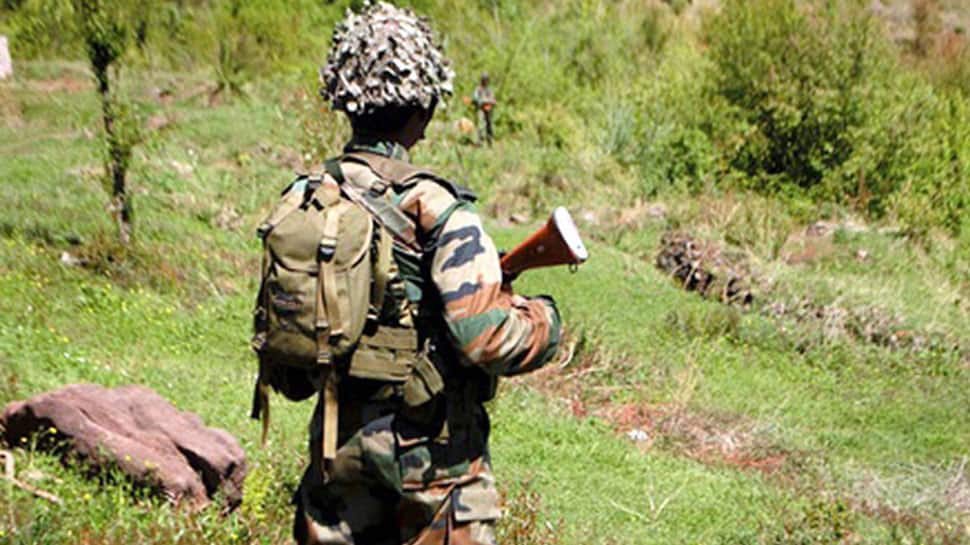 JAMMU: The Army on Tuesday said at least five soldiers got injured after Pakistan Army violated the ceasefire on the Line of Control (LoC) in Jammu by resorting to shelling with heavy calibre weapons.

Army sources said that unprovoked ceasefire violation was initiated by Pakistani Army in 12 to 15 places all along the LoC. Two out of five injured soldiers were taken to a military hospital for treatment and are stable.

Earlier, the Jammu-based Army spokesman had said that Pakistan had violated the ceasefire along the LoC in Akhnoor,  Nowshera, Krishna Ghati Sector.

The Pakistani Army targeted civilian homes and forward posts from 5:30pm on Tuesday evening. They used small, automatic and heavy weaponry to fire at Indian forward posts in Krishna Gati, Balakote, Khari Karmara, Mankote, Tarkundi (Poonch district), Kalal, Baba Khori, Kalsian, Laam and Jhangar areas (Rajouri) and Pallanwala and Laleali (Jammu). An Army officer that there was no injury or loss of life in the ceasefire violations, PTI reported.

Pulwama attack by JeM to IAF airstrikes on Pakistan: From tragedy, shock, anger to retaliation and revenge