The Indian Army has been retaliating befittingly. 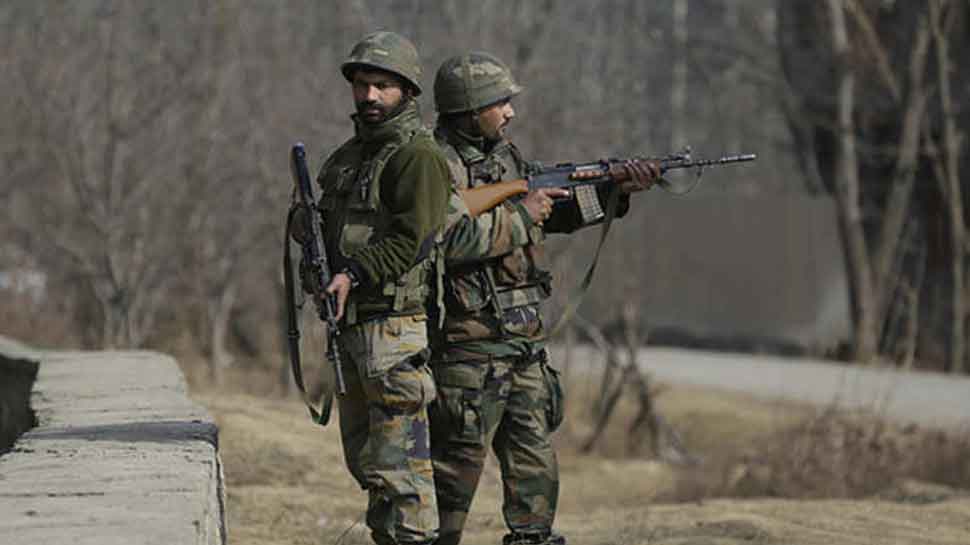 A day after India issued a strong demarche, Pakistan yet again violated ceasefire on Tuesday along the Line of Control (LoC) in Poonch district of Jammu and Kashmir.

At about 9.15 om (IST), Pakistan initiated the unprovoked firing with small arms and intense shelling with mortars in Balakote and Mendhar sectors in Poonch. The Indian Army has been retaliating befittingly.

There were no reports of any injuries or casualties when the last update came in. This is a developing story. More details are awaited.

The Indian government on April 13 had issued a demarche to Pakistan over the killing of three Indian civilians in unprovoked ceasefire violation in Jammu and Kashmir. "A strong demarche was made to the Pakistan side on the killing of three innocent Indian civilians in unprovoked ceasefire violation by Pakistan forces on April 12," Ministry of External Affairs sources had told PTI.

The development came a day after three civilians, including a minor, were killed at Keran sector along the Line of Control in shelling by Pakistani forces. The incident happened when Pakistani troops initiated an unprovoked ceasefire violation targeting the civilian population.

Demarche is a diplomatic note, generally issued to lodge protest over any action of development.

On April 13, Pakistan had opened fire and shelled forward posts and villages along with the LoC in Poonch and Kathua districts, drawing retaliation from Indian troops, officials said.

Pakistani Rangers also violated the ceasefire by targeting forward posts and villages in different villages of Hiranagar sector overnight. The firing from Pakistan started in Chandwa and adjoining areas around 9.45 pm on April 12 and continued till 4 am, the officials said, adding the BSF retaliated effectively.