Indian Army retaliated immediately forcing the Pakistani forces to stop the firing at around 7 am, ANI reported. 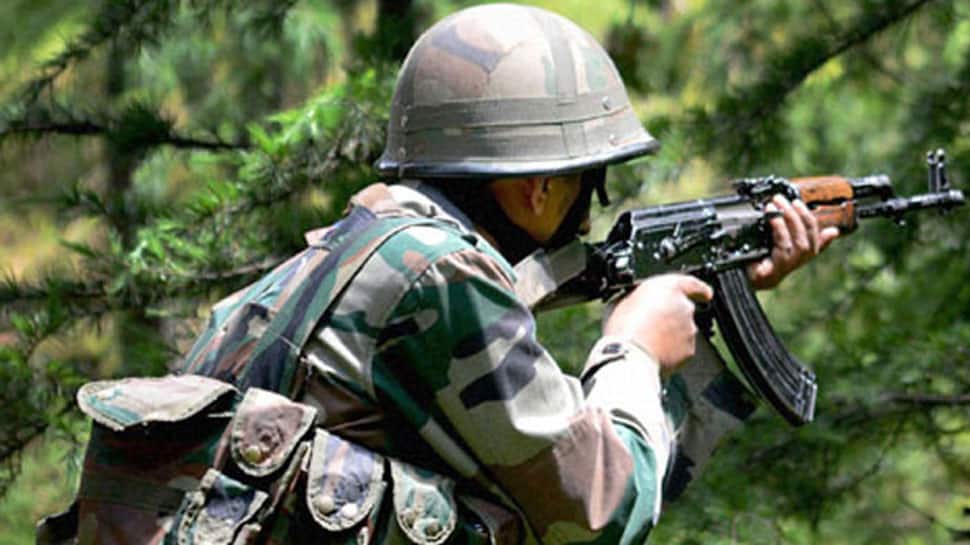 Pakistan Army once again violated ceasefire on Thursday as it resorted to heavy shelling at 6 am in Krishna Ghati sector along the Line of Control in Poonch district.

Indian Army retaliated immediately forcing the Pakistani forces to stop the firing at around 7 am, ANI reported.

#JammuAndKashmir: Pakistan violated ceasefire at 6 am today in Krishna Ghati sector along the Line of Control in Poonch district. Indian Army retaliated effectively. Firing stopped around 7 am https://t.co/3VGaDZxHP5

All educational institutions within 5 km of the LoC and the international border in Rajouri, Poonch and Samba districts have been shut down.

The Army on Wednesday said at least five soldiers got injured after Pakistan Army violated the ceasefire on the Line of Control (LoC) in Jammu by resorting to shelling with heavy calibre weapons.

Army sources said that unprovoked ceasefire violation was initiated by Pakistani Army in 12 to 15 places all along the LoC. Two out of five injured soldiers were taken to a military hospital for treatment and are stable.

Earlier, the Jammu-based Army spokesman had said that Pakistan had violated the ceasefire along the LoC in Akhnoor,  Nowshera, Krishna Ghati Sector.