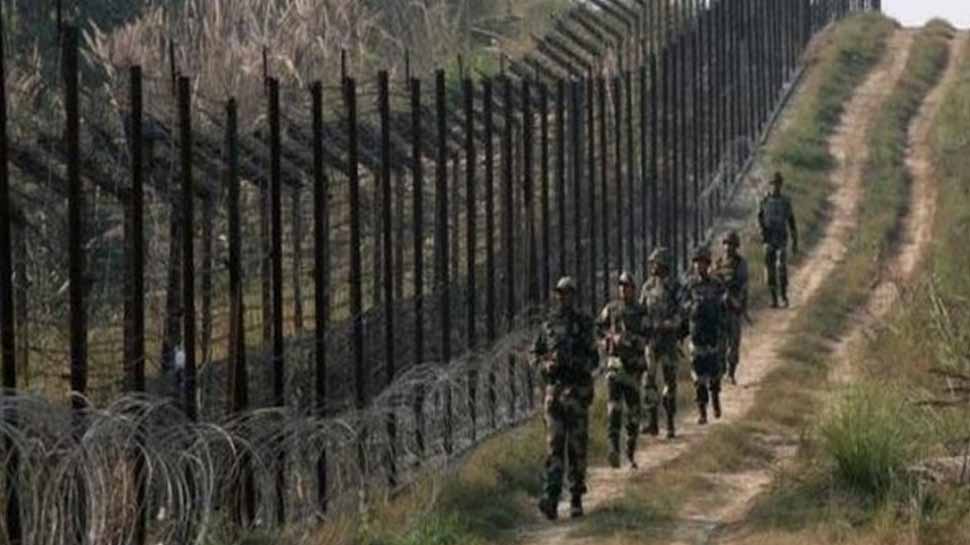 Pakistan resorted to a ceasefire violation along the Line of Control (LoC) in Poonch district of Jammu and Kashmir, Indian Army sources said on Friday. The Pakistan Army resorted to unprovoked firing in Shahpur and Kirni sectors of Poonch district. n a befitting reply, India retaliated destroying a post of the Pakistan Army. India also killed three to four Pakistani Rangers, added the Army sources.

Pakistan also violated the ceasefire in the Sunderbani sector at 1.15 pm on Friday. The Pakistan troops also violated ceasefire during the intervening night of Thursday and Friday in Tanghdar sector of Kupwara district. They resorted to shelling with heavy weapons including artillery and mortars at Taad Teetwal village. At least 18 houses were damaged in the shelling. Indian troops have been responding appropriately. No loss of life or injuries were reported. It’s the third ceasefire violation in the last two days.

On December 25, an Indian Army soldier was killed when Pakistan resorted to a ceasefire violation along the Line of Control (LoC) in Jammu and Kashmir. Targetting the civilian areas, the Pakistan Army had started firing in Silikot area of Uri in Baramulla district at around 11 am. The Indian Army retaliated.

In the ceasefire violation by Pakistan, a 23-year-old woman was also killed in Uri. Identified as Naseema, the woman was a resident of Charunda village of Uri.