The unprovoked fire came from across the border in Hajipeer area of Uri sector. The Indian Army has been responding effectively to the firing. 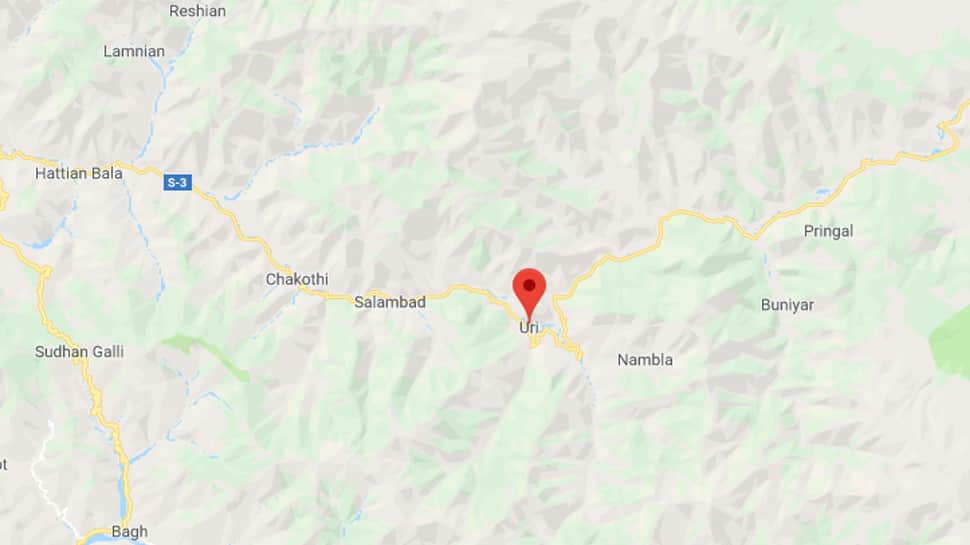 Pakistan on Wednesday evening resorted to unprovoked ceasefire violation, for the second consecutive day, in Baramulla district of Jammu and Kashmir. The unprovoked fire came from across the border in Hajipeer area of Uri sector. The Indian Army has been responding effectively to the firing.

There has been no immediate report of any casualty. The firing started at 5.45 pm.

Earlier on Tuesday, Pakistan violated ceasefire in Rajouri and Kupwara districts and an Indian soldier was martyred. The soldier, killed in Sundarbai area of Rajouri district, has been identified as 34-year-old Naik Kishan Lal. This is the second death of a soldier along the Line of Control (LoC) in July and the sixth in 2019.