More than 2,050 unprovoked ceasefire violations by Pakistani forces have taken place this year. 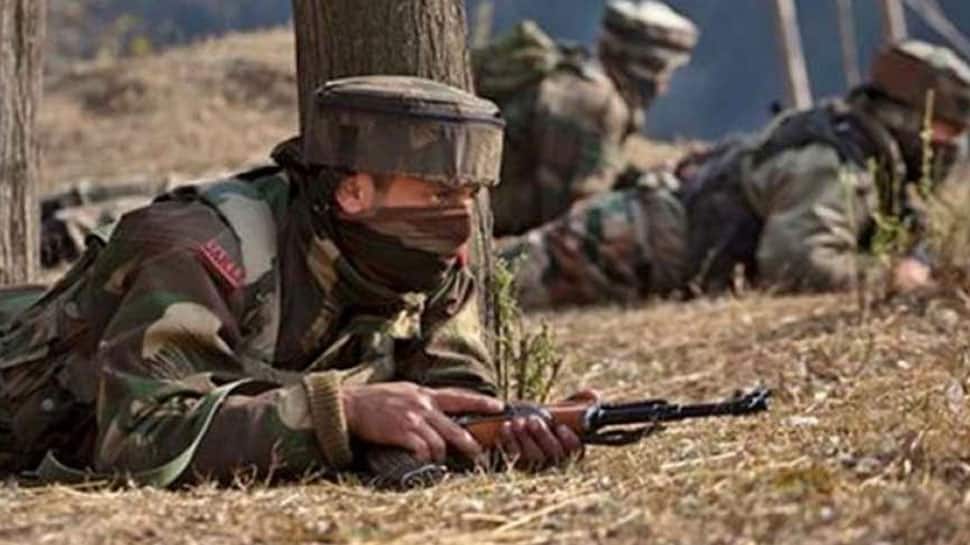 According to reports, the Pakistani troops resorted to unprovoked firing by small arms and shelling with mortars in Balakote area in Mendhar sector to which Indian Army retaliated strongly.

It may be recalled that on September 15, India had raised concerns regarding more than 2,050 unprovoked ceasefire violations by Pakistani forces this year.

"We have highlighted our concerns at unprovoked ceasefire violations by Pakistan forces, including in support of cross-border terrorist infiltration, and targeting of Indian civilians and border posts by them," Ministry of External Affairs spokesperson Raveesh Kumar had said in a statement.

The Ministry also said that at least 21 Indians had died due to the ceasefire violations by the Pakistani troops.

"This year, they (Pakistan) have resorted to more than 2,050 unprovoked ceasefire violations in which 21 Indians have died. We have repeatedly called upon Pakistan to ask its forces to adhere to 2003 ceasefire understanding and maintain peace and tranquillity along the LOC and IB," the MEA spokesperson said.

He, however, said that the Indian forces will respond to unprovoked violations and attempts at cross-border terrorist infiltration.