They claimed that they have not been provided the permanent resident certificates as promised. 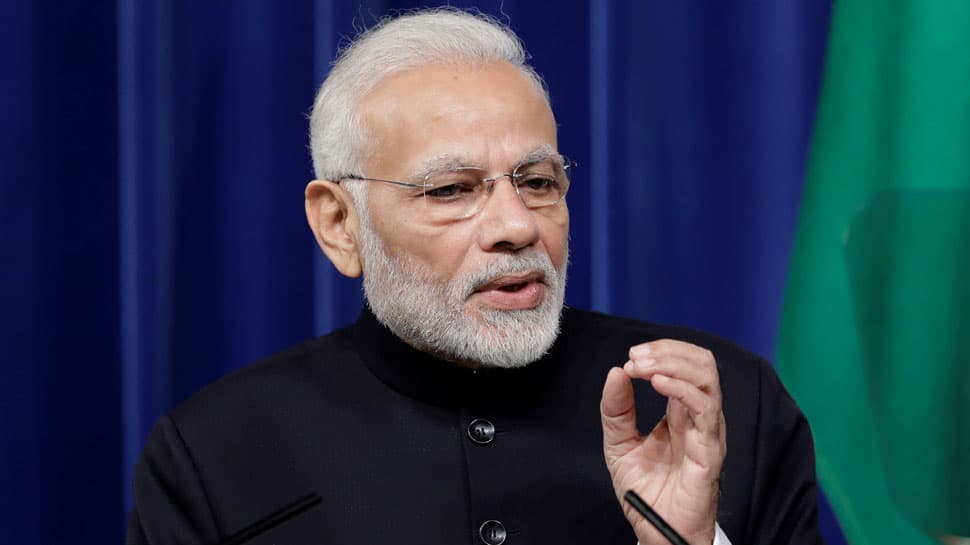 Srinagar: A group of women from Pakistan, who came to Jammu and Kashmir with their husbands under the rehabilitation policy for militants, Saturday appealed to Prime Minister Narendra Modi and his Pakistani counterpart Imran Khan for travel documents to return home.

They claimed that they have not been provided the permanent resident certificates as promised.

In 2001, NC vice-president and then chief minister Omar Abdullah had announced a rehabilitation policy for the youths of Jammu and Kashmir who had gone across the LoC for arms training but had renounced militancy and wanted to return home to lead a normal life.

"Since the time we came here with our husbands and children under the rehabilitation policy announced by the Omar Abdullah government, we have not been provided the PRC document," the women said in a statement.

"On the contrary, FIRs have been registered against us and we are now unnecessarily caught in court cases," they said.

The women, coming from different parts of the Kashmir Valley, assembled at the Residency Road here to press for their demands.

"We appeal to the prime ministers and foreign ministers of India and Pakistan that travel documents be issued to us on humanitarian grounds. If they do not give us the travel documents, then we should be made to exit," the women added.

The women said since their arrival in the state, they have not been able to visit their families in Pakistan.

"Many of our close relatives, including parents, have died during this period. We remain disturbed on account of welfare of our relatives back home and some of us are now suffering from psychiatric problems as well," the women claimed.