IAF transport aircraft AN-32 with 13 personnel on board went missing on Monday afternoon. 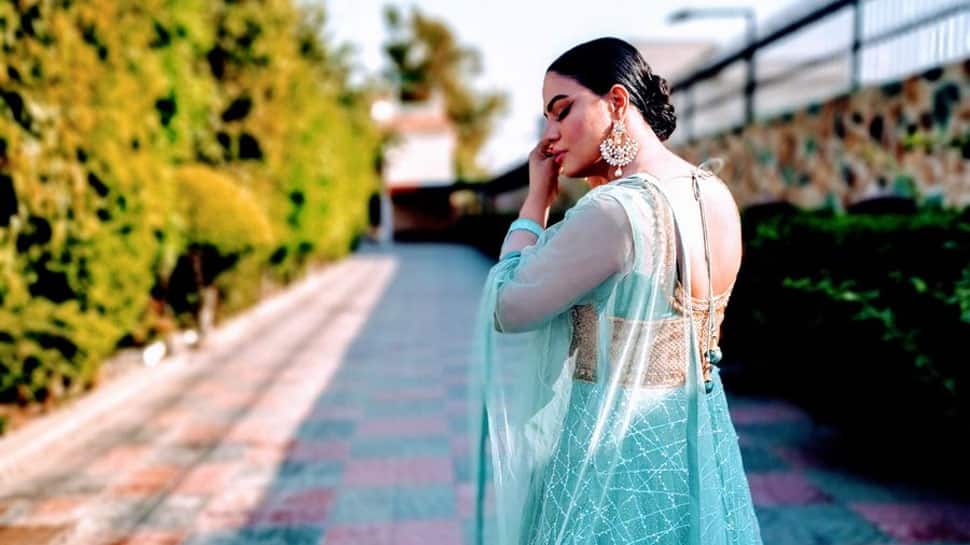 New Delhi: Conveniently forgetting about the fame and money she earned in India, Pakistani actor Veena Malik made an insensitive remark about the missing AN-32 aircraft of the Indian Air Force (IAF).

In an apparent jibe at Prime Minister Narendra Modi`s `cloud-radar` comment, the actor distastefully quipped that IAF AN-32 aircraft didn`t actually crash, but couldn`t be detected due to cloudy weather.

An Indian Air Force transport aircraft with 13 personnel, including seven officers and six air warriors, on board, went missing in Arunachal Pradesh after it took-off from Assam`s Jorhat on Monday afternoon.

ISRO satellites and Naval P-8I spy planes have been pressed into service to locate the missing aircraft.

This is not the first time the actor, whose career gained momentum after she featured in the Indian reality show `Big Boss`, has made a thoughtless remark about the Indian armed forces.

Earlier in February, Veena mocked IAF pilot Abhinandan Varthaman, who was captured by Pakistan after he shot down a Pakistani F-16 post a dogfight.

While people from both sides of the border were urging for the officer`s safe return, Malik decided to post an extremely compassionless tweet sharing a picture of the officer, "Abhi Abhi Tu Ayo Ho...Achi Mehmaan Nawazi Ho GI Aap Ki," she wrote.