The Pakistani commandos are believed to be highly trained in carrying out underwater attacks and intelligence agencies have warned the port to maintain high vigil. All ships have also been directed to take utmost security measures and maintain anti-terror watch. 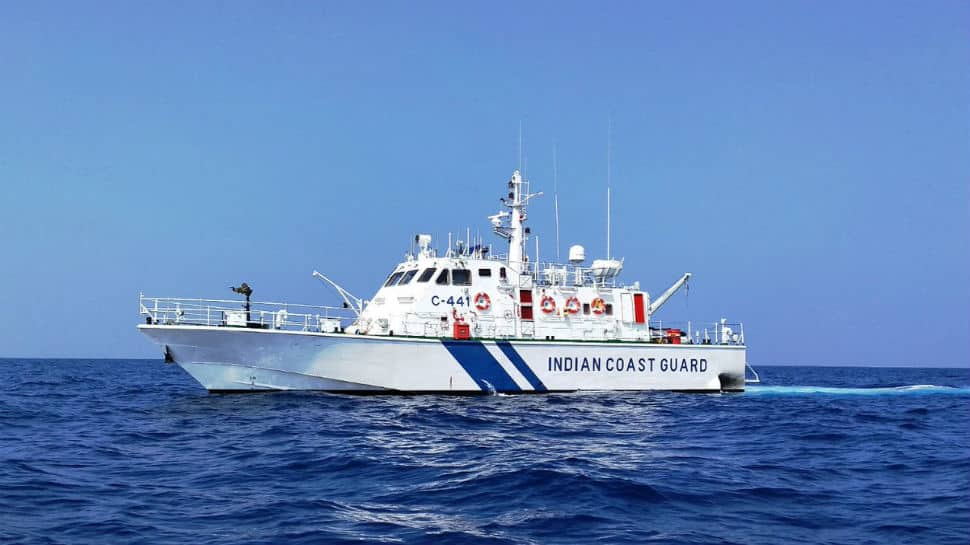 Pakistani commandos have entered the Gulf of Kutch off Gujarat coast and Adani Ports and Logistics has informed the security agencies about the same. A high alert has been sounded in the area following the input. Intelligence reports have warned that the Pakistani commandos are likely to infiltrate into the Indian territory through Harami Nala, Khvda or nearby creek in Kutch area of Gujarat. The commandos are likely to use the sea route to enter India to create either communal disturbance or terrorist attack in Gujarat.

The commandos are believed to be highly trained in carrying out underwater attacks and intelligence agencies have warned the port to maintain high vigil. All ships have also been directed to take utmost security measures and maintain anti-terror watch. All ships and shipping agents have also been asked to remain vigilant against any suspicious activity and report it immediately to the nearest Indian Coast Guard station, marine police and port authorities.

Zee News advisory: An appeal to all Indian citizens - Please remain vigilant to any suspicious person/s and/or activity, and report the same to your nearest police station at the earliest.

Pakistani terror group Jaish-e-Mohammad (JeM), too, has been training its members to carry out underwater attacks on Indian installations. The JeM terrorists have been trying to enter the country through the sea route to carry out their nefarious designs but Chief of Naval Staff Admiral Karambir Singh has said that his forces are prepared for any eventuality and will not let Pakistan to execute its dastardly plans.

"We have received intelligence that the underwater wing of Jaish-e-Mohammad is being trained for attacks. We are keeping track of it and can give an assurance that we are fully alert to foil any such design," Admiral Singh had said in Pune on Monday.

JeM was responsible for the suicide terror attack in Jammu and Kashmir's Pulwama on February 14, 2019, on a Central Reserve Police Force (CRPF) convoy in which at least 40 security personnel were martyred. The Indian Air Force had retaliated to the attack on February 26 by bombing JeM terror camps in Pakistan's Balakot.

Pakistan has been trying to create more disturbance in India ever since the abrogation of Article 370 from Jammu and Kashmir which ended the former state's special status.