Security agencies have discovered that Pakistan-based operatives are attempting to use the popularity of the Amitabh Bachchan-anchored show Kaun Banega Crorepati (KBC) to trap individuals and propagate misinformation through fake social media handles. 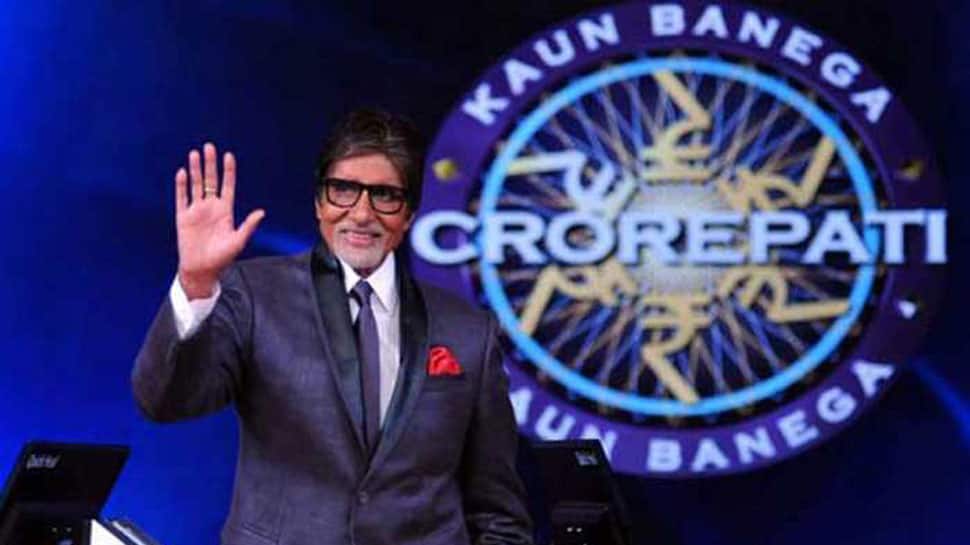 New Delhi: Security agencies have discovered that Pakistan-based operatives are attempting to use the popularity of the Amitabh Bachchan-anchored show Kaun Banega Crorepati (KBC) to trap individuals and propagate misinformation through fake social media handles.

"It has been reported by cyber cell, Ministry of Defence that adversaries are taking advantage of the popularity of TV show "Kaun Banega Crorepati" by making individuals join WhatsApp groups and sending fake KBC messages to trap individuals," a security advisory issued by the Defence Ministry said.

The advisory listed two Pakistan-based numbers found to be the administrators of WhatsApp groups, which were trying to trap individuals. The Defence Ministry`s cyber cell advised people who are part of these groups to "immediately exit such groups if one has already been added.

"The cyber cell also advised people to configure their WhatsApp settings in a manner that only a person whose contacts details are saved in your phone can add you without an invitation. After the abrogation of article 370, Pakistani spy agencies have become very aggressive in spreading misinformation about India and have been targeting the defence forces in a big way in the virtual world.

The security agencies had detected that over 200 fake handles of military officers including both serving and retired officers had come up on social media who were tweeting and spreading messages as per the Pakistani narrative on the Kashmir issue.

After the agencies concerned approached Twitter, a large number of such handles were suspended for being fake. The Indian Army has now again asked its personnel to avoid putting up their service or posting details on social media as it can be used by the adversaries to spread misinformation.

Also, there have been cases of virtual honey traps where serving officers and jawans have been trapped and forced to leak military classified information to enemy operatives who generally pose as girls on social media.