Pakistan's proven track record of shielding and supporting terrorists is too blatant for even its own media agencies to disguise. 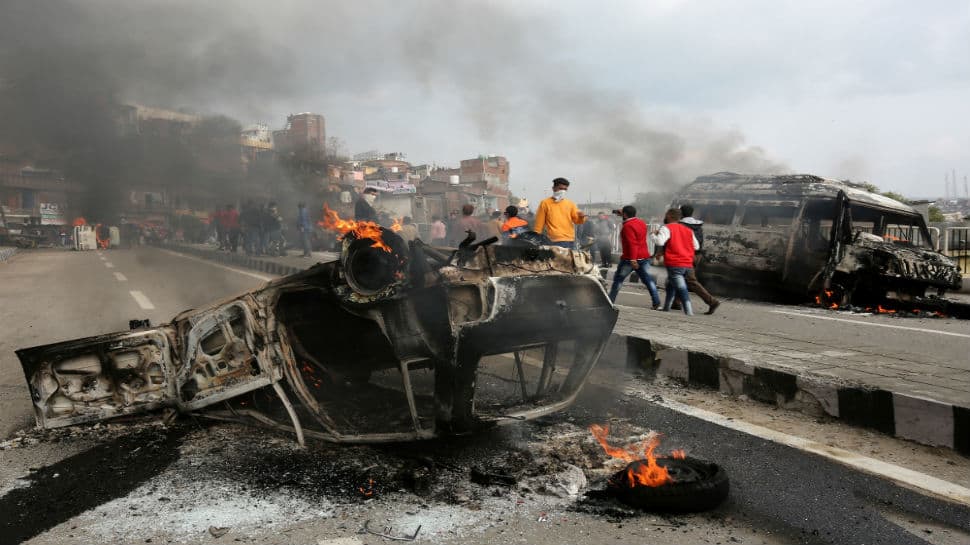 Adil Ahmad Dar was a terrorist.

This is a fact the world has recognised after the 20-year-old Jaish-e-Mohammed operative rammed an explosive-laden car into a CRPF convoy, killing 40.

It is also a fact that Pakistan appears to have blatantly - perhaps deliberately - ignored.

While Pakistan has denied having any role in the terror attack, the country's The Nation referred to Dar as a freedom fighter who 'refused to bow down to Indian brutalities.' The shocking reporting of a horrific terror attack by one of Pakistan's premier news outlet has left many outraged.

And it does not end there.

The report quoted a Jaish-e-Mohammed spokesperson as saying his group had nothing to do with the attack. This is in clear contradiction to the terror outfit claiming responsibility in the immediate aftermath of the gruesome incident. And while this was the biggest-ever attack on security forces in J&K, JeM - a terrorist organisation sheltered and supported by Pakistan - has carried out similar attacks in the past as well. From the attack on the Indian Parliament in 2001 to the attacks on Pathankot airbase and in Uri, JeM has a notorious reputation for its anti-India agenda.

India has begun a diplomatic offensive against Pakistan and wants the world community to have its chief Azhar Masood be designated as a global terrorist. India has also revoked the 'Most Favoured Nation' status that had been given to Pakistan. Prime Minister Narendra Modi has also said full freedom has been given to Indian forces to decide upon an appropriate response to the Pulwama attacks.

Even as Pakistan ducks for cover, however, Pakistani news agencies appear intent on spreading disinformation and portraying India as the aggressor. Unfortunately for the country, the world community is well aware of Pakistan's history and habit of shielding terrorists.