Indian High Commissioner Ajay Bisaria has apologised to the guests who were subjected to extra scrutiny by Pak officials. 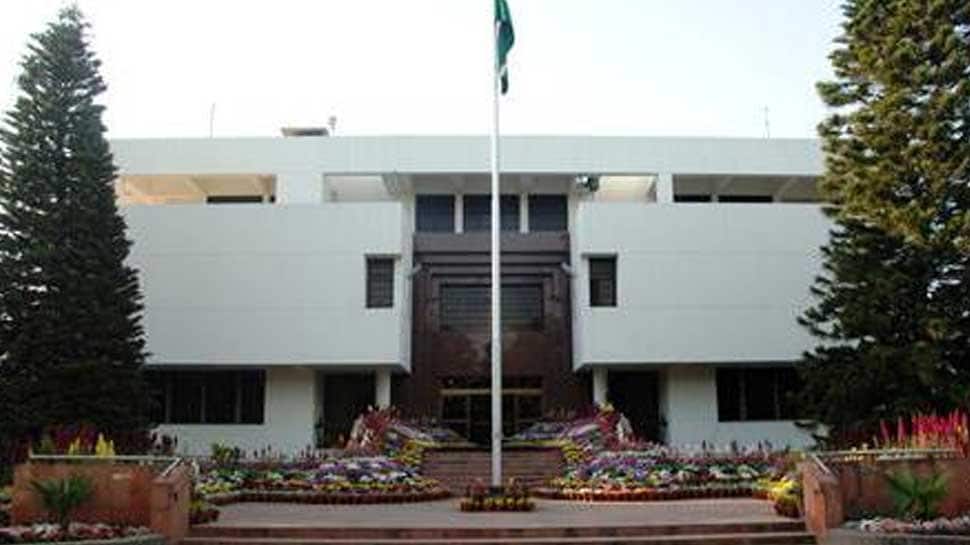 Delhi/Islamabad: Indian diplomats who had come for Iftar hosted by the Indian High Commission in Islamabad were allegedly harassed and manhandled by the Pakistani security agency officials on Saturday evening.

It has been reported that the Pakistani security officials misbehaved with them and some of them were even forced to turn back. The Pakistani officials even lifted their cars.

Overall, the Iftar organised at Serena Hotel in Islamabad saw very minimal guests attending the event due to harassment of the invitees.

Speaking at the event, Indian High Commissioner Ajay Bisaria said, “I would apologise to all our friends who were subject to extra scrutiny.”

During the event, the Indian envoy also spoke about the new government in Delhi led by PM Narendra Modi, which has recently taken charge.

The tradition of Iftar hosted by the Indian mission was started some 12 years back by Sibi George, who is currently serving as India's Ambassador to Switzerland.

Harassment of Indian diplomats in Islamabad is not new. There have been several incidents in past in which supply of electricity to residences of Indian diplomats was abruptly and many of them being aggressively followed by the Pakistani security agencies. Last year in December, Pakistani authorities delayed gas connections to many Indian diplomats and blocked the internet facility given to them.

India, Pakistan Code of Conduct of 1992 says safety and security of the premises of diplomatic personnel, their families shall be respected and protected.

UPSC Civil Service Prelims Exam 2019 to be held in 72 cities on Sunday, June 2