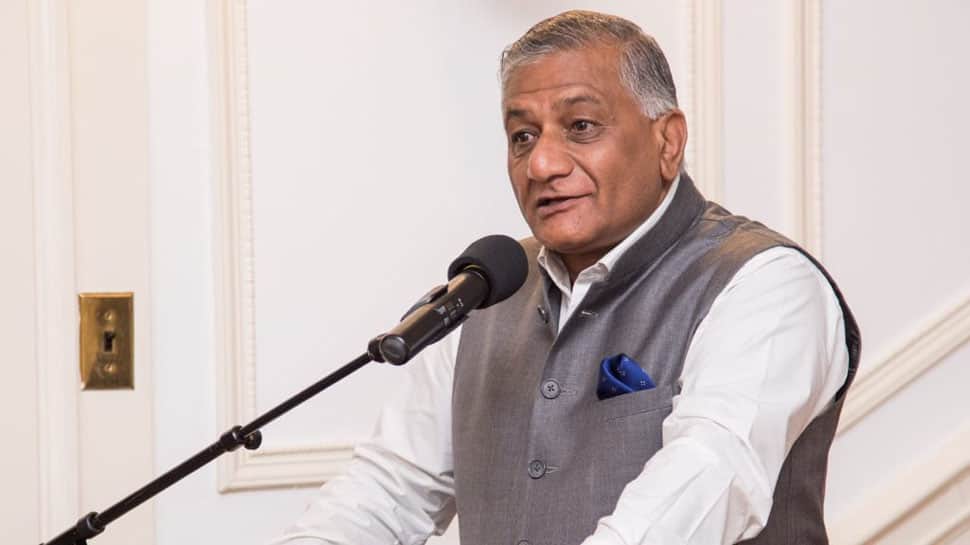 Union Minister of State (MoS) for External Affairs VK Singh on Thursday asserted that people in Pakistan will continue to watch content shown on Indian television despite the ban imposed by the country.

Singh was referring to a report which stated that the Pakistan Supreme Court on Wednesday said that no Indian content will be aired on Pakistani channels.

On India's engagement with the Taliban in Afghanistan, Singh said, "We've not participated, we've just sent non-officials because it was something called for by Russia. We've got nothing to do with the Taliban."

The court was listening to an appeal filed by the Pakistan Electronic Media Regulatory Authority (PEMRA) against high courts' decision to ban the broadcast of Indian content on TV channels in Pakistan.

In 2016, the PEMRA had imposed a complete ban on airing and transmission Indian content on local television and FM radio channels. A year later, the Lahore High Court lifted the ban. However, in October 2018, the Pakistan SC reinstated it.

In the latest plea, PEMRA Chairman Saleem Baig told the court that 65 per cent of the content shown on Filmazia channel is foreign and that the number at times goes as high as 80 per cent.

Pemra counsel explained to the chief justice that "Filmazia is not a news channel but is an entertainment channel; it does not do any propaganda." "It is, however, damaging our culture," the top judge countered.