After reports that Pakistan is trying to push coronavirus-infected persons into the Indian side, it has now come to light that the neighbouring country has launched a cyberwar against New Delhi through social media. 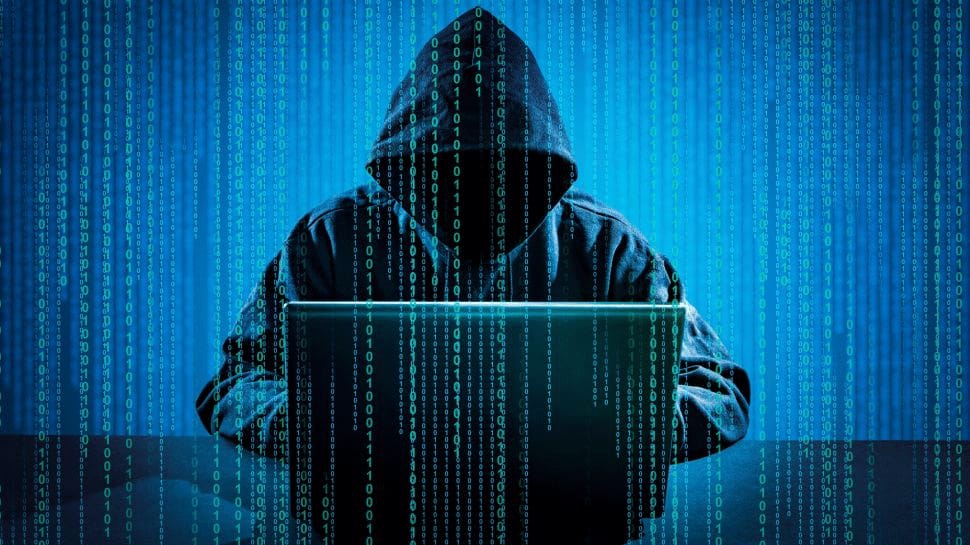 NEW DELHI: After reports that Pakistan is trying to push coronavirus-infected persons into the Indian side, it has now come to light that the neighbouring country has launched a cyberwar against New Delhi through social media.

According to the Indian intelligence agencies, Pakistan’s notorious spy agency – the Inter-Services Intelligence (ISI) – is using several fake social media accounts to spread hatred and rumours about India in the Gulf States.

The Pakistani spy agency wants to create a divide between India and the Gulf States, which have been very appreciative of PM Modi’s efforts to reduce tension and bring stability in the region, especially during the COVID-19 crisis.

The Indian security agencies suspect that the ISI was behind the two hashtags - #ShameOnModi and #ChaosInIndia that trended on Tuesday and Wednesday. A Pakistan-managed Twitter account had changed its handle name to pose as Omani princess and tweeted anti-India material on Tuesday.

Interestingly, several old anti-India tweets from the same account, which has now been deleted, were also detected which indicated that the two Pakistani agencies - ISI and Inter-Services Public Relations (ISPR) - were operating it.

Meanwhile, there has been an increase in the number of Pakistani accounts changing the name to Arabic names or posing as Arabic royalty.

The ISI is clearly running propaganda on social media platforms claiming that the Muslims are not safe in India. It may be recalled that the ISI’s cyber cell used the same tactics during the Delhi riots to spread fear and hatred among the Indian Muslims and instigated them to join the jihad against India.

Importantly, Jammu and Kashmir Director General of Police (DGP) Dilbag Singh had on Wednesday claimed that Pakistan has been exporting coronavirus COVID-19 patients to India. Calling it a matter of concern, Singh said that it has come to light that Pakistan, which was earlier only sending terrorists, has now also started sending coronavirus infected people.

The DGP added that these people will spread the infection. He also called for precaution in this matter.

"Pakistan is exporting coronavirus patients. It is true that something like this has come to light and it is a matter of concern. Till now, Pakistan has been exporting terrorists but now Pakistan will also export coronavirus patients. They will come here and spread the infection among the people here. Precaution is needed, it is a matter of concern," said the DGP.