"I don't think anywhere in the world today, you will have a country which has an industry geared towards committing acts of terror," Jaishankar said. 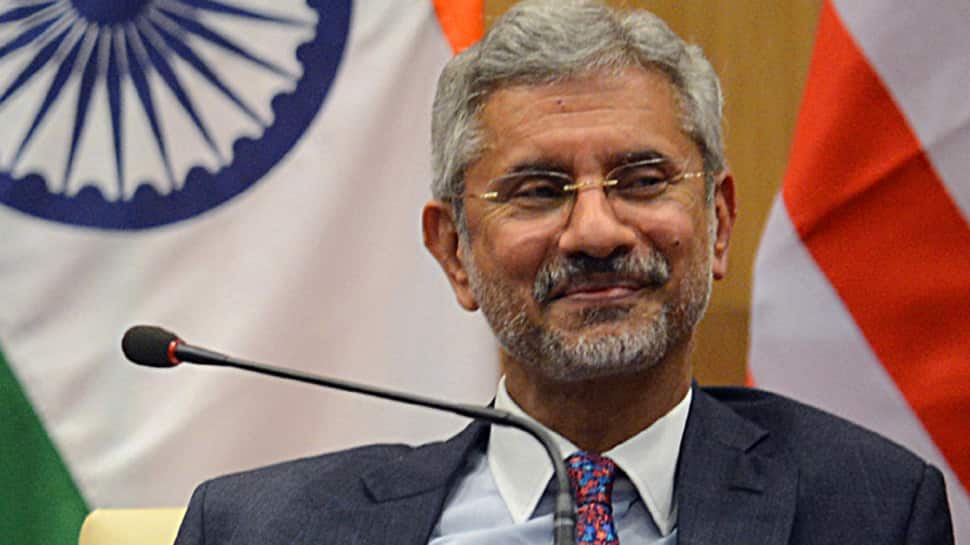 London: Pakistan's state-sponsored "large-scale industry of terrorism" prevents its government from behaving like a "normal neighbour", External Affairs Minister S Jaishankar said on Wednesday. In a live video link from New Delhi to address the Leaders' Summit as part of UK-India Week in Buckinghamshire near London, he called on countries like Britain to be more proactive in calling out nations that obstruct the international rules-based order because "a lot of what Pakistan is doing today, affects the rest of the world, including the UK".

"This kind of large-scale industry of terrorism, which is done with the blessing of the state because the state thinks it is an instrument against the neighbour...It is increasingly unacceptable to India, and more and more countries are coming around to that view," he said, in response to a question about the political situation vis-a-vis Pakistan.

"I think a lot of the problem today is whether Pakistan is prepared to behave as a normal country and as a normal neighbour. I don't think anywhere in the world today, you will have a country which has an industry geared towards committing acts of terror," Jaishankar said.

The former diplomat-turned-minister highlighted that while India has offered Pakistan a Most Favoured Nation (MFN) status in favour of non-discriminatory trade, Pakistan has failed to reciprocate. He said: "Connectivity is at the heart of South Asia but Pakistan is resisting connectivity concerning India. So, the challenge that I see is really if a country practises terrorism, denies normal trade, is obstructing connectivity, how can India work with such a country.

The minister stressed that he does not have a "pessimistic view" and that nothing would please him more than to see good India-Pakistan relations, but "given the current situation, it is probably one of the hardest challenges we face". Jaishankar said that the Indian government hopes for a stronger global consensus over the issue so that Pakistan can be "pressurised and persuaded" to do the right thing.

"Whenever there is a deviation from good governance or common sense or rules of international relations, it is important for the international community not to look away, not to make excuses, not to play some balancing game for its political convenience," he added.

You voted for Narendra Modi, go ask him to do your work: Karnataka CM tells protesting workers