On April 16, 2020, a mob lynched two sadhus - Chikne Maharaj Kalpavrukshagiri (70) and Sushilgiri Maharaj (35) - and their driver Nilesh Telgade (30) at Gadchinchale in Maharashtra's Palghar district, located about 140 km north of Mumbai. 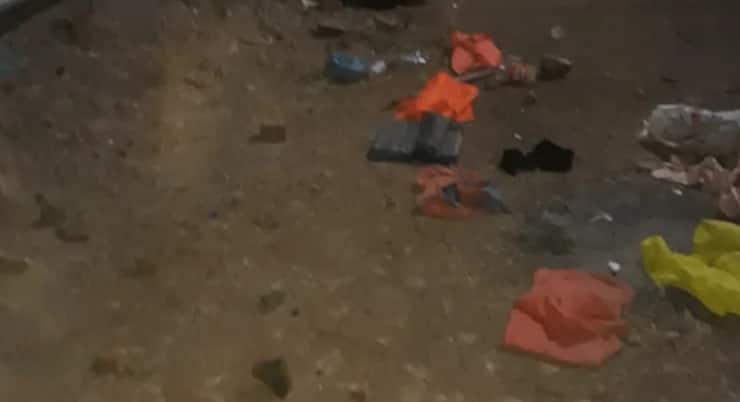 The court today ordered that the accused be released on a surety of Rs 15,000 each. Advocates Amrut Adhikari and Atul Patil, who appeared for the applicants, submitted in the court that their clients had no role in the incident and the police arrested them on mere suspicion, according to PTI report.

Two monks were heading for Gujarat in a car to attend a funeral. The mob, however, suspected that they were child-lifters. The CID (crime) of the Maharashtra Police has filed a charge sheet in the case.

In October this year, Maharashtra’s CID had named 218 new accused and arrested 50 of them in connection with the mob-lynching of two sadhus and their driver. The CID had also arrested 24 more accused in the case incident. With this, the total number of accused arrested in the case had risen to 376.

Of the 376 accused, 28 adults and 9 juveniles were released on a default bail till October 2020, as the CID charge sheet failed to specify their exact involvement in the crime owing to lack of evidence.

The then Palghar Superintendent of Police, Gaurav Singh, was shunted on compulsory leave and replaced by Dattatray Shinde. In the full-fledged departmental probe, 15 more policemen were penalised with a freeze on promotions and salaries, increments for specified varying periods for their conduct during the incident.