Union Home Minister Amit Shah on Monday said that the Centre is committed to implement National Register of Citizens (NRC) across India soon, adding that it is wrong to link NRC with Citizenship Amendment Bill, 2019. 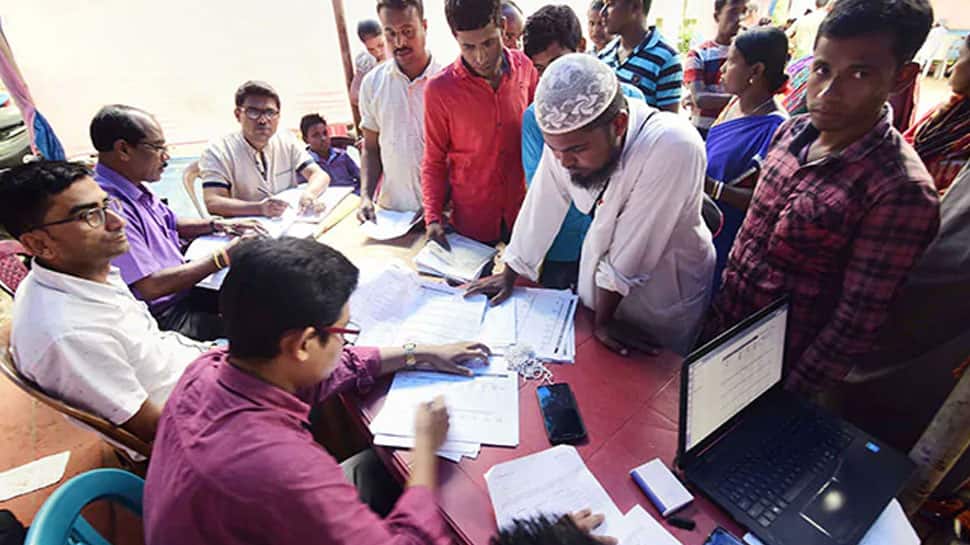 NEW DELHI: Union Home Minister Amit Shah on Monday (December 9) said in Lok Sabha that the BJP-led government at the Centre is committed to implement National Register of Citizens (NRC) across India soon, adding that it is wrong to link NRC with Citizenship Amendment Bill, 2019. The Home Minister stressed that NRC will also be explained in Parliament the same way as Citizenship (Amendment) Bill.

"There is no need to connect Citizenship (Amendment) Bill with National Register of Citizens (NRC). I will explain it [NRC] the same way in the Parliament as CAB. Rest assured, NRC will be brought in soon," Shah said in the Lower House.

On December 2, Shah had said at an election rally in Jharkhand that the NRC will be implemented in India before 2024 Lok Sabha poll and all infiltrators will be expelled from the country.

Shah had also said that all citizens of India irrespective of religion will figure in NRC list and noted that that NRC and Citizenship Amendment Bill are two different things.

"NRC has no such provision which says that certain religions will be excluded from it. All citizens of India irrespective of religion will figure in the NRC list. The NRC is different from Citizenship Amendment Bill," Amit Shah had said in Rajya Sabha.

The Citizenship (Amendment) Bill was passed in Lok Sabha on Monday despite strong opposition from the Congress and some other parties. The Bill was passed with 311 MPs voting in its favour and 80 against.

Amit Shah had conducted several meeting before the introduction of the bill to avoid any kind of confusion or fear prevailing in the Northeastern states after the introduction of this Bill. The meeting was attended by many politicians and activists including the chief minister of Mizoram Zoramthanga and Assam Minister Himanta Biswa Sarma.

The Citizenship Amendment Bill will provide Indian nationality to Hindus, Christians, Sikhs, Parsis, Jains and Buddhists fleeing persecution from Pakistan, Afghanistan and Bangladesh. The Union Cabinet gave its nod to the bill on December 4, 2019.