Following the uproar and mounting social and political pressure, the Mayor issued an apology for his expensive purchase that came from the funds of the municipal corporation. 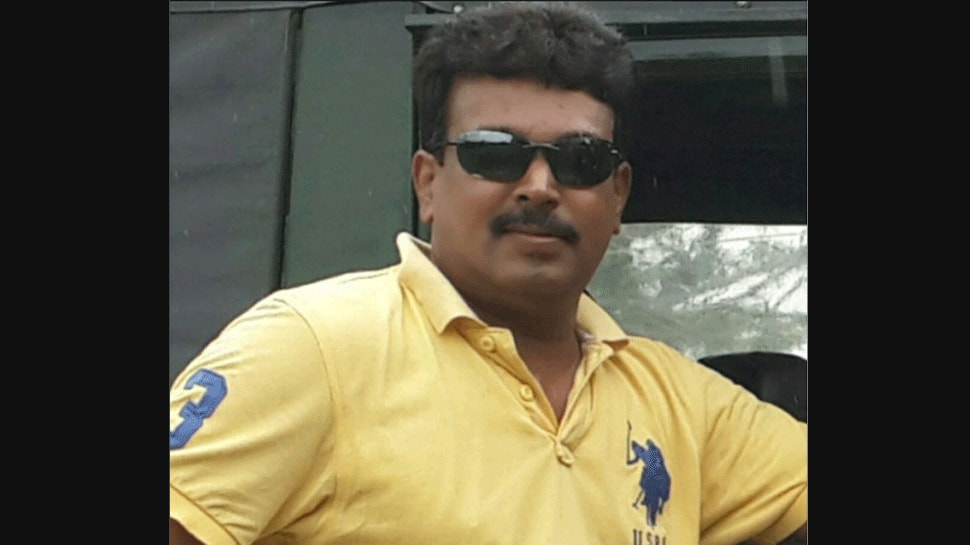 Panaji: At a time when the country is battling the coronavirus COVID-19 crisis and also struggling with the falling economy, the Panaji Mayor has landed himself in limelight, for not a great reason.

Panaji Mayor Uday Madkaikar sparked outrage after he bought a luxury car on April 27 despite Goa Chief Minister stating that no new purchase of vehicles would be sanctioned. After the news surfaced, he came under fire from both his BJP colleagues as well as opposition leaders for making the expensive purchase, that came from the funds of the municipal corporation.

Following the uproar and mounting social and political pressure, the Mayor issued an apology for his purchase.

"I apologise to the people of Panaji. I should not have bought a car in this crisis," Madkaikar told reporters in Panaji on Tuesday. Madkaikar heads the ruling BJP panel in the city corporation.

Madkaikar claimed that he had requested the government for grants to buy a new car for himself a year back.

"The car I was using was seven years old. I had requested government permission to buy a new car. The cost of this new car is Rs 16.70 lakh. The government at that time had sanctioned the Corporation up to Rs 14 lakh for a new car for an incumbent mayor," Madkaikar told reporters.

He also added that fresh guidelines which were issued by the government earlier this month, increased the cap to purchase a car for the Panaji mayor`s office from Rs 14 lakh to Rs 20 lakh. He said the car was purchased a day after the car showroom opened after the government issued a relaxation in lockdown.