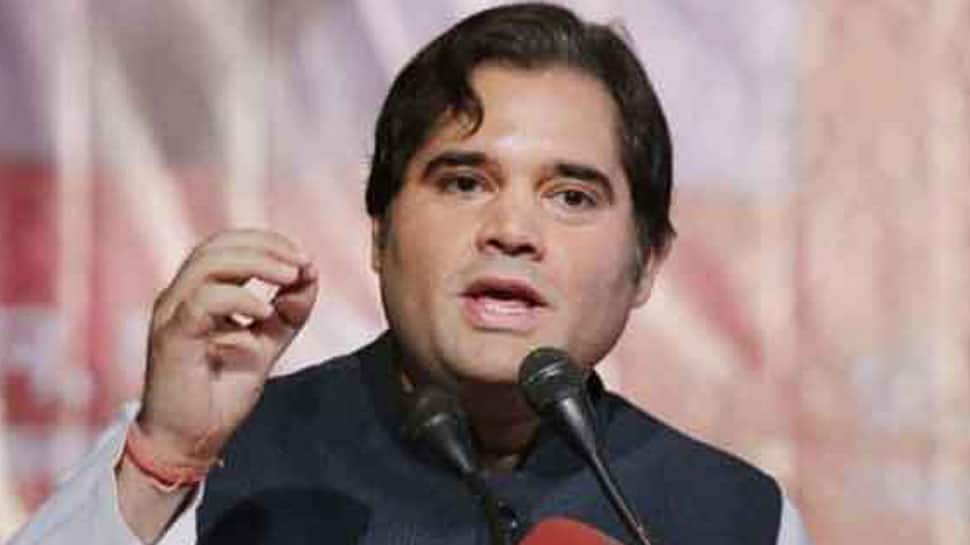 Hyderabad: BJP MP Varun Gandhi Friday said he feels the library located at Parliament is the 'loneliest place' on earth as members seldom visit it.

Speaking at an Indian School of Business policy conclave 'Road to 2019' here, he said while the country is brimming with younger population, the average age of the Parliamentarians is increasing.

"I often go to the Parliament library because that is supposed to be one of the repositories of knowledge and I promise you, every time I go, I feel it is the loneliest place on earth," he said.

"Every time I go there, the librarian hugs me, because she hasn't seen a person in about 10 days," he said, stressing the importance and need for lawmakers to gain knowledge. He further said the average salary of MPs has been increasing every term since 1952.

According to him, Parliament used to meet for 145 days a year, from 1950 to 1972. Then, it came to 65 days a year during the past 20 years. "In the last 20 years, 64 per cent of all legislation passed in Parliament have been done without one second of deliberation and 71 per cent of the Bills have been passed without sending them to any standing committee," he said.

He said ever since he became an MP, he has been donating his salary to the needy people and writing to other members whose annual income was above Rs 20 crore to give up their remuneration for which he did not get any response.