The Consumer Protection Bill 2018 seeks to strengthen the rights of consumers and also provides a mechanism for redressal of complaints regarding defects in goods and deficiency in services. 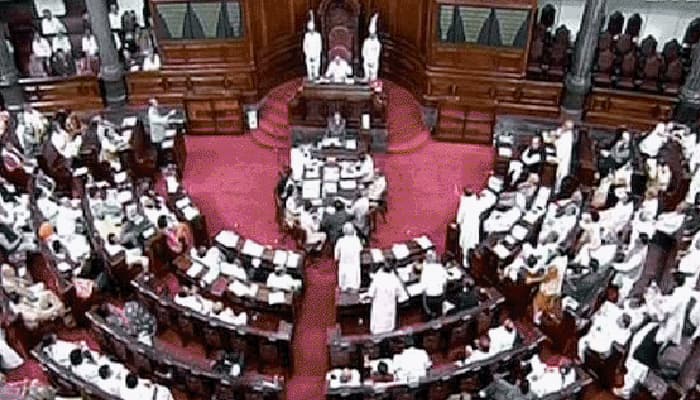 New Delhi: Parliament on Wednesday passed a Bill removing leprosy as a ground for divorce under five personal laws including the Hindu Marriage Act. The Rajya Sabha on the last day of the Budget session passed the Bill without debate after consensus on the issue.

However, consensus eluded on the Consumer Protection Bill which the government sought to push on Wednesday. The Upper House first passed The Personal Laws amendment Bill 2018 by voice vote and then Chairman M Venkaiah Naidu took up the Consumer Protection Bill but the same was met by vociferous protest from TMC and Left parties forcing a 10-minute adjournment of proceedings.

While opposing the passage of the Bill without debate, TMC leader Sukhendu Sekhar Roy said the proposed law would weaken the state consumer forums by giving disproportionate powers to the central consumer body.

The Law Commission in its report had recommended repeal of laws and provisions which were discriminatory against leprosy affected people. Besides, India is a signatory to a UN Resolution which calls for elimination of discrimination against persons suffering from leprosy.

In 2014, the Supreme Court had also asked the Centre and the state governments to take steps for rehabilitation and integration of leprosy affected people into the mainstream.