Earlier reports had suggested that Parliament session might be extended by three or five days. 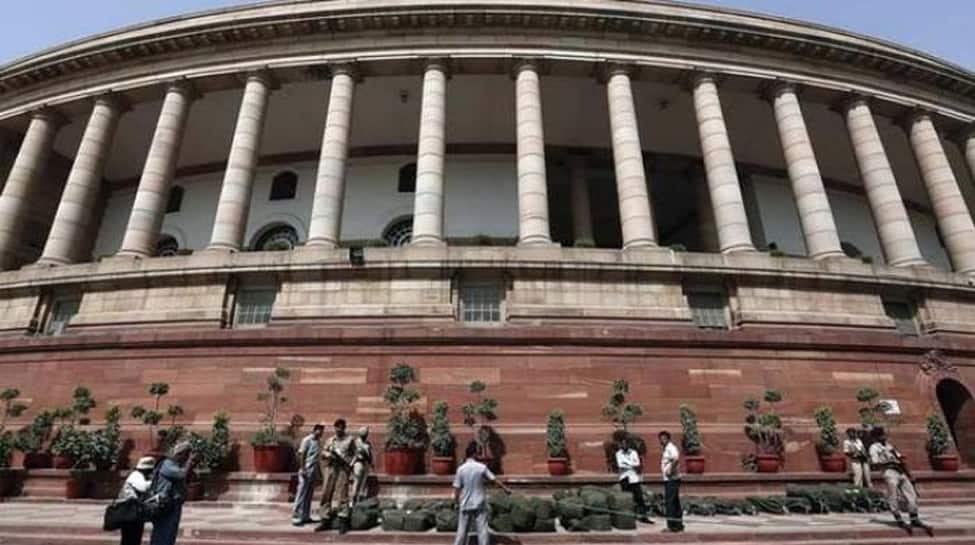 The ongoing Budget Session of Parliament is likely to be extended by 10 days, sources have told Zee News. The session is being extended so that key bills of Prime Minister Narendra Modi-led central government are passed.

Earlier reports had suggested that Parliament session might be extended by three or five days. The report had also said that the government would take a final decision on the same after taking stock of number of bills that are pending.

During the previous Parliamentary Party meeting of the Bharatiya Janata Party (BJP), Prime Minister had told the Members of Parliament about the possibility of extension of the session. He had told the MPs that they should plan their itinerary keeping this possibility in mind.

The Budget Session had commenced on June 17 with Prime Minister Modi and other elected leaders had taken oath as Members of Lok Sabha.

The highlights of the current session of Parliament has been oath taking by elected representatives, election of Om Birla as Lok Sabha Speaker, Motion of Thanks on the President Ram Nath Kovind’s joint address, financial business relating to Union Budget for 2019-20.

The session also witnessed India's first full time woman Finance Minister, Nirmala Sitharaman, present her maiden Budget on the floor of the House. The session was slated to end on July 26.

One of the key bills passed by the Lok Sabha during the session was National Investigation Agency (Amendment) Bill 2019, which aims at strengthening the central anti-terror agency and empowering its officials.

The Motor Vehicle (Amendment) Bill was also introduced in the current session by Union Transport Minister Nitin Gadkari. The bill proposes to levy heavy penalty on those who violate traffic norms.

No record of Trump-Modi conversation on Kashmir: White House sources