Terming the triple talaq bill as “unconstitutional”, Jilani said that the bill would be studied in detail to explore the legal options to challenge it. 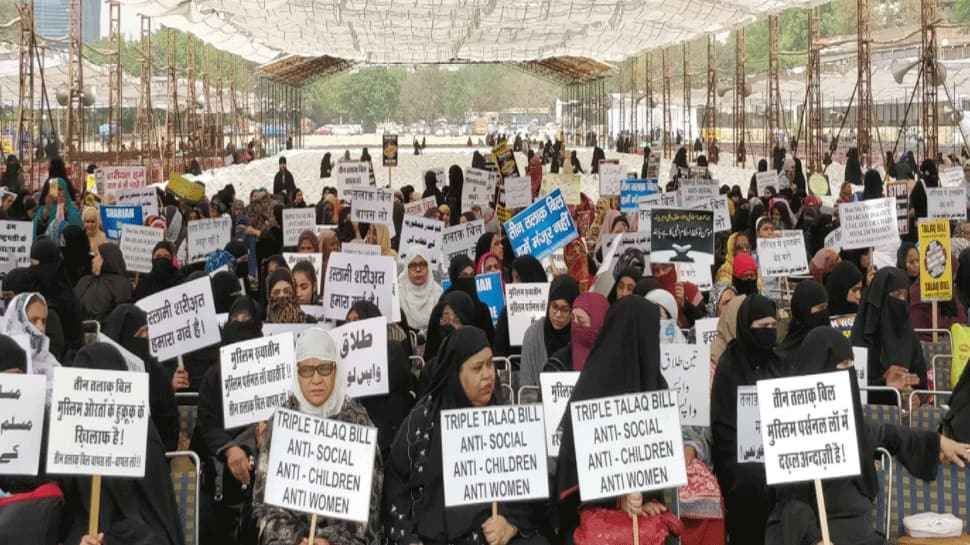 Both houses of Parliament have finally cleared the Muslim Women (Protection of Rights on Marriage) Bill, which criminalises the practice of triple talaq, and an assent from the President is will make it a law. However, it appears that the All India Muslim Personal Law Board (AIMPLB) is not willing to accept the decision of Parliament. The body has suggested that it might challenge the law in the Supreme Court.

AIMPLB convenor and senior advocate Zafaryab Jilani has said that the passage of triple talaq bill in Parliament does not matter as there still are several “loopholes”. Terming the bill as “unconstitutional”, Jilani said that the bill would be studied in detail to explore the legal options to challenge it.

According to Jilani, the AIMPLB may challenge the bill in the top court of the country and a final decision in this regard would be taken in the legal committee meeting of the board.

Speaking to Zee News, the senior lawyer said that if the Supreme Court rules against the bill, the same can even be repealed by Parliament, adding that “it is not a big deal”.

“What has happened in wrong and it was not needed. We can go for legal action. Once the BJP-led government is gone, Parliament can even repeal the law,” he further said. Jilani had earlier lauded "secular parties", saying they tried their best to delay the bill as much as they could, but they failed at the end.

After the passage of the bill in Rajya Sabha on Tuesday, AIMPLB member Maulana KR Firangi Mahali had blamed the MPs of the opposition parties. He had said that it was no use of anyone being an MP “if they remained absent on such crucial days”.

Without naming the Janata Dal United (JDU), which had staged a walkout in the Rajya Sabha when the bill was passed, the AIMPLB member said that he would blame the parties who were absent, “especially those parties which walked out”.

“If during such time too, you'll be absent in Parliament, then there’s no use of being an MP,” he said.