If the sources in the Crime Branch are to be believed, these five persons are very close to Maulana Saad, who reportedly included them in his key decisions related to Markaz. 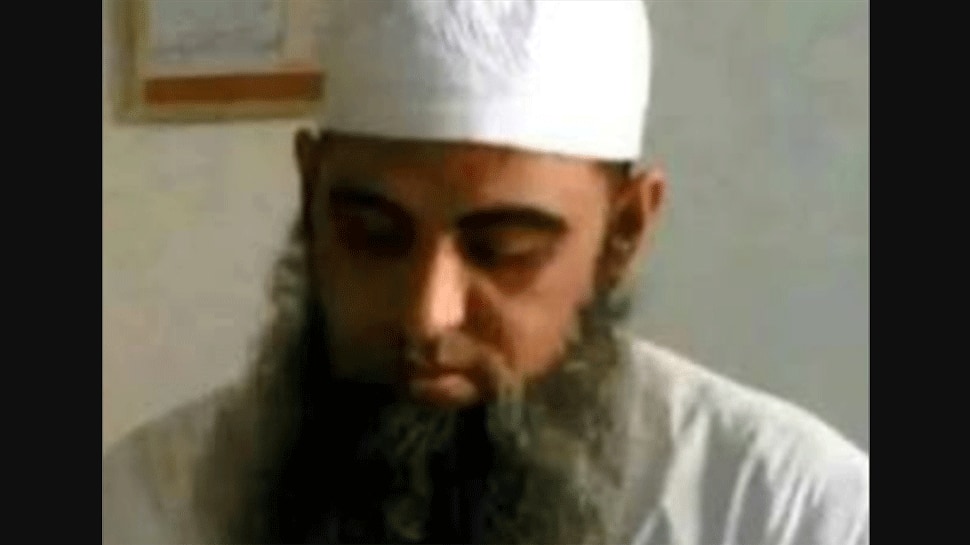 New Delhi: Tablighi Jamaat chief Maulana Saad is likely to face a tough time in the coming days as passports of his five close associates have been seized by the Crime Branch of Delhi Police. The five names are Mufti Shahzad, Zishan,  Mursalin Saifi, Mohammad Salman, and Younus.

As long as the matter is under investigation, none of these accused will be allowed to go outside the country. If the sources in the Crime Branch are to be believed, these five persons are very close to Maulana Saad, who reportedly included them in his key decisions related to Markaz.

According to sources, Delhi Police has started tightening the noose around foreigner members of Jamaat, and the charge sheet would be filed soon against 916 such members. These foreign Jamaat members have allegedly violated visa rules, the reason, their passports as well as other documents were seized.

These foreign nationals reportedly came to India from 67 countries on Tourist Visa but were allegedly involved in religious activities.

The Delhi Police has already completed the interrogation of all these foreign Jamaat members. Some of these have reportedly stated that they stayed in Markaj after March 20 at the behest of Maulana Saad.

Notably, all these foreign Jamaat members were put under quarantine separately at different centers.

Earlier on May 16, the Enforcement Directorate (ED) had interrogated one Mursaleen, a close aide of Maulana Saad. He used to stay in close contact with foreign Tablighi Jamaat members and had taken frequent trips to foreign countries.

The probe agency believed that Mursaleen used to handle the donations and held a key position at the Markaz.

Mursaleen reportedly maintained all his data and records in Urdu. The account-related documents, confiscated by the Crime Branch from Markaz, were mostly written by him.

The confiscated documents were handed over to the Enforcement Directorate, which had filed a money laundering case against Saad, trusts links to the Jamaat and others.

Earlier on March 31, the Crime Branch had filed an FIR against seven persons, including Maulana Saad, on a complaint by Station House Officer of Nizamuddin police station, Delhi for holding a congregation of Tablighi Jamaat in violation of orders against gatherings to contain the novel coronavirus.

Heatwave to intensify in North India; temperature to cross 45 degrees in Delhi

Video: Gangster Vikas Dubey was in Faridabad for the past 2-3 days