Months after the controversial suicide of Payal Tadvi, an Right to Information (RTI) has revealed that the anti-ragging committee of BYL Nair Hospital in the past five years, but did not take any disciplinary action. 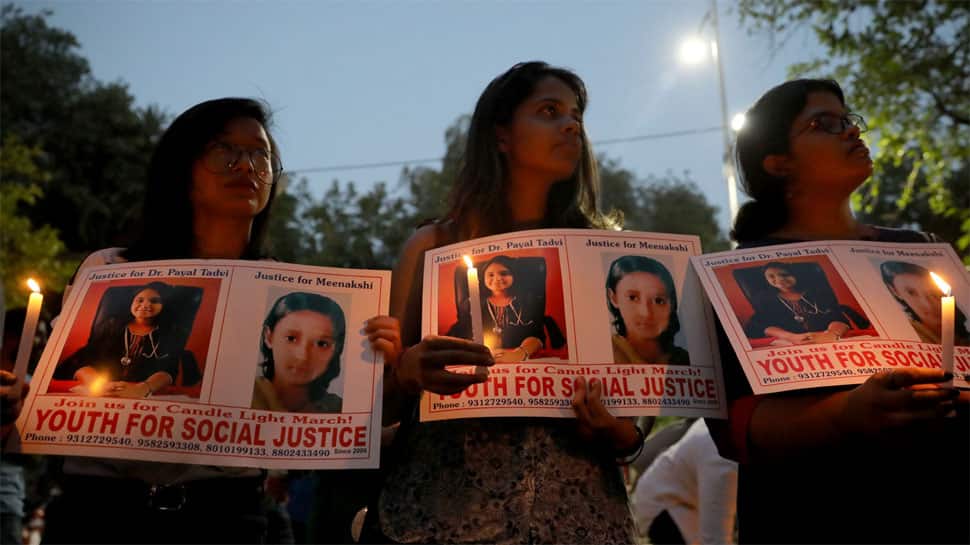 Mumbai: Months after the controversial suicide of Payal Tadvi, an Right to Information (RTI) has revealed that the anti-ragging committee of BYL Nair Hospital in the past five years, but did not take any disciplinary action.

The RTI was filed by activist Shakeel Sheikh, asking information from the hospital authorities.

"The Anti-Ragging Committee and hospital administration received the first complaint from two MBBS students in 2014 against their seniors. In 2015, the committee again received two ragging complaints from a first-year microbiology resident doctor. Later in the same year, another complaint was received in March from a physiology doctor," said BYL Nair Hospital in response to the RTI.

"In 2018, another complaint against ragging was filed. All the complaints were received from the hospital's toll-free number," RTI added.

As per the RTI, since the conception of the committee in 2013, 21 meetings were held and just one student's grievance was addressed in 2017 till now.

"We had suspended two students for six months from the hostel of our hospital," the official response said.

It is being alleged that lack of hospital's responsiveness in dealing with such complaints played a role in Payal's suicide.

Tadvi, who belonged to the Scheduled Tribe community, ended her life in her hostel room at BYL Nair Hospital here on May 22, allegedly after facing harassment from her seniors due to her caste.

A suicide note, accusing three senior female doctors of hurling casteist remarks at her was discovered from her phone. The case is being probed by Crime Investigation Department (CID) Mumbai.