Kumar had made the remarks during the discussions in the assembly over the SIT probe into an audio clip in which Yeddyurappa can be allegedly heard trying to lure a JD(S) MLA in his alleged attempt to topple the Congress-JDS government. 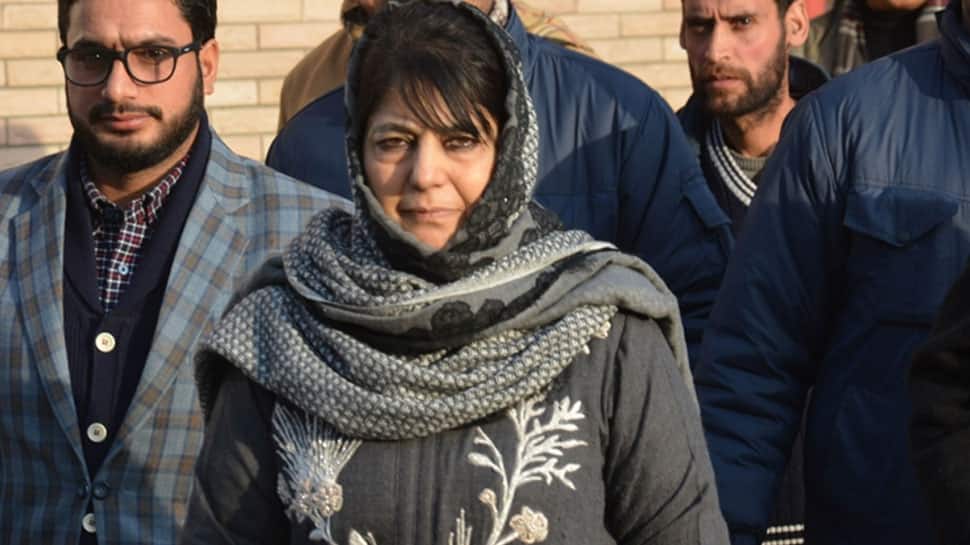 SRINAGAR: Former Jammu and Kashmir Chief Minister Mehbooba Mufti on Wednesday condemned Karnataka Speaker KR Ramesh Kumar for his statement that he ‘felt like a rape victim’. She also slammed other lawmakers who laughed at the ‘bizarre’ comment made by Kumar.

Taking a dig at Karnataka Speaker, Mehbooba said that he can never feel like a rape victim and he has no idea what a woman who is assaulted has to go through. Calling the analogy, twister, bizarre and sick, the former J&K CM said that it was disturbing to see that fellow lawmakers laughed at Kumar's comment.

Kumar had made the controversial remarks during the discussions in the assembly over the Special Investigation Team probe into an audio clip in which BJP chief BS Yeddyurappa can be allegedly heard trying to lure a JD(S) MLA in his alleged attempt to topple the Congress-JDS government.

“My situation is like that of a rape victim. The rape happened once and if it was left at that it would have passed. But because a complaint was made, the accused’s advocate will ask in court how the rape was done? For how long it happened?” Kumar had said.

“After the rape victim comes out, when asked if they got justice they reply that the accused raped only once but in court it was done a 100 times," he added.

Fire breaks out in monastery in Himachal Pradesh's Kullu