The comment from RSS came after PM Modi said any government action on the Ram temple can happen only after the judicial process is over. 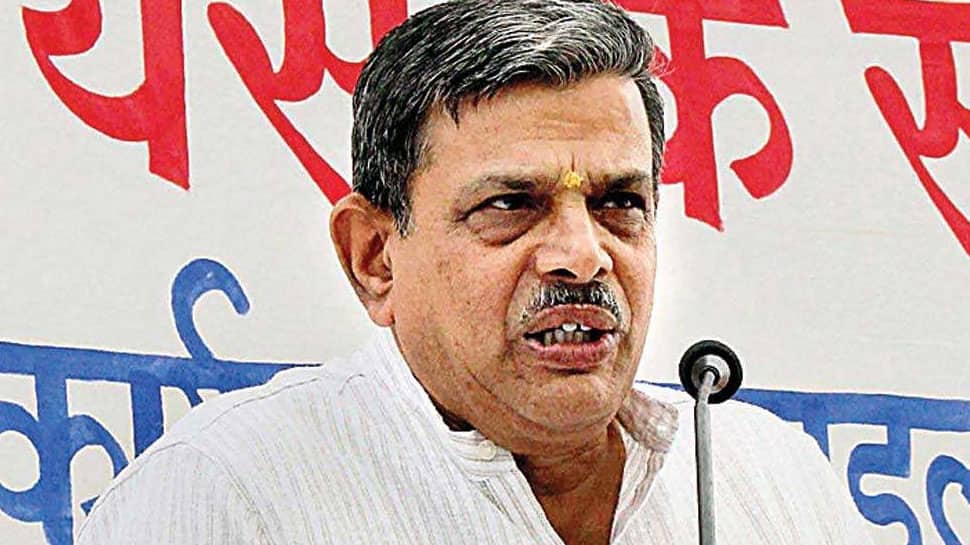 New Delhi: The RSS on Tuesday said people expect the Narendra Modi government to fulfill its promise of building the Ram temple within its tenure as the BJP was elected to power in 2014 for committing to all possible efforts to do so.

The reaction from the Hindutva organisation's joint general secretary Dattatreya Hosabole came after Prime Minister Narendra Modi said any government action on the temple construction can happen only after the judicial process is over.

The Supreme Court is scheduled to hear the Ram temple case on January 4, even as Hindutva organisations, including the RSS and its affiliates, as also the BJP ally Shiv Sena, have been pitching for an ordinance to pave the way for early construction.

"Under the leadership of Modi, the BJP in its 2014 election manifesto had promised to make all possible efforts within the ambit of the Constitution to build the Ram temple. People of India gave the BJP a majority, trusting their promise," the RSS leader said.

''People of India expect the government to fulfill the promise within its tenure,'' a tweet from RSS said.

Another senior RSS leader Bhaiyaji Joshi said, ''We've have kept forward our demand to make a law in this regard. Every person in our country wants Ram temple constructed. Even those who are in power have said that Ram temple should be constructed.''

Senior RSS leader Bhaiyaji Joshi on #RamTemple: We've have kept forward our demand to make a law in this regard. Every person in our country wants Ram temple constructed. Even those who are in power have said that Ram temple should be constructed. pic.twitter.com/8ZfwEjfVWZ

The government's term will end in May.

The Prime Minister was asked about demands for an ordinance.

The RSS also described Modi's comments as a "positive step" towards the temple construction.

It recalled that the prime minister's remarks are in line with the 1989 BJP resolution passed in its Palampur convention, in which the party had committed itself to building the temple in Ayodhya with either consultation among different stakeholders or by bringing a legislation.

In a dig, Shiv Sena's spokesperson Sanjay Raut wondered if the law is bigger than Lord Ram for Modi.

Those accusing me in Rafale deal are weakening security forces: PM Narendra Modi