The police claims that Pieter Friedrich may be part of the whole plot also his name was mentioned in the toolkit among the list of names to follow in Twitter. Police are now investigating Friedrich's involvement in the whole matter and also in the January 26 violence case. 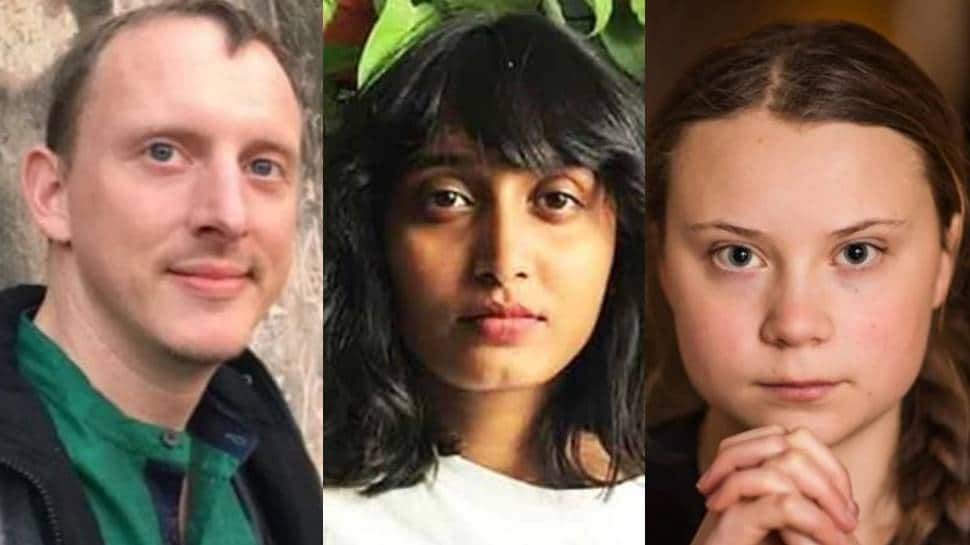 New Delhi: Since the Khalistani conspiracy hatched in the guise of farmers' protest was busted through the toolkit case another name, that of Pieter Friedrich, has come up in the matter.

Speaking on the issue, DCP of Special Cell revealed that the Indian agencies have been on the lookout for Friedrich, who is alleged to be close to Bhajan Singh Bhinder who demanded Khalistan, since 2006.

The police claims that Friedrich may be part of the whole plot also his name was mentioned in the toolkit among the list of names to follow in Twitter. Police are now investigating Friedrich's involvement in the whole matter and also in the January 26 violence case.

In his reply to Zee News on Twitter, Friedrich alleged that the Delhi Police under the rule of Prime Minister Narendra Modi is tring to make this case an international conspiracy.

Delhi Police has been searching since 2006

Delhi Police has claimed that Pieter Friedrich has been on Indian agencies radar since 2006.

Frederick responded to Zee News on Twitter in the toolkit case, where he has said that many names were mentioned in the toolkit, including mine. On his name being linked to Bhajan Singh Bhinder he said, "I have co-authored two books with Bhinder (also known as Bhajan Singh), one of which is how the origin of Sikhism is linked to the anti-caste struggle. Bhajan Singh Bhinder is one of the many South Asian friends I have made over the years. These include Sikhs, Hindus, Muslims, Dalits and people from all backgrounds. Our friendship is centered on a mutual passion to work for equality and freedom for all humanity and above all, peaceful solutions to the human rights problems in India."

Did not know about India before

Friedrich admitted that he knew very little about India, he said,"When I met Bhajan, I learned about decades of human rights issues in India. There is also talk of human rights violations taking place in Punjab and Kashmir. The episode in which human rights activists like Jaswant Singh Khalra were assassinated."

Pieter Friedrich dismissed allegation of being called the mastermind. "I am being accused of conspiring this entire farmers' movement at the international level. I am being described in the media as a villain and a mastermind."

It would be an honor to make a toolkit

Pieter Friedrich said it would be an honor to plan hashtags and a comprehensive 'toolkit' to help the protest farmers claiming that he supported peaceful protesters around the world.

I did not join the Khalistan movement

Pieter Friedrich said that he is not a participant in the Khalistan movement and claimed that despite knowing this he was deliberately being made a villain. "The biggest reason I have been targeted is that I am speaking out strongly against the Modi government in the North American continent," he said.

In his reply to Zee News Friedrich refuted allegations of being a Khalistan supporter and accused the police of being in compliance with the Modi-led government.

Who is Pieter Friedrich?