Planning a trip to Himachal Pradesh? See if you need a COVID-19 RT-PCR report or not

Relaxing the existing COVID-19 restrictions, the Himachal Pradesh government on Friday (June 11, 2021) decided to remove the rule which stated that people need to show RT-PCR tests for entering the state. 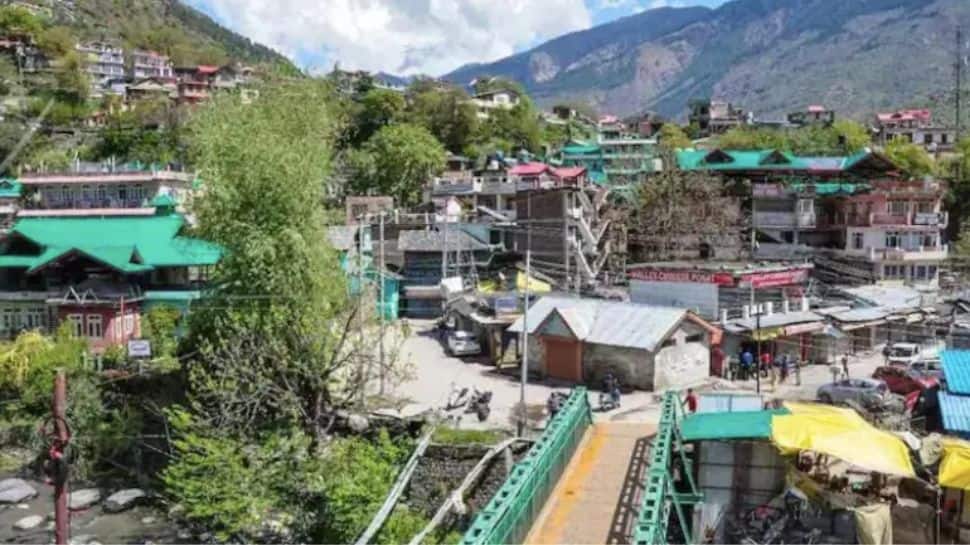 New Delhi: Relaxing the existing COVID-19 restrictions, the Himachal Pradesh government on Friday (June 11, 2021) decided to remove the rule which stated that people need to show RT-PCR tests for entering the state.

The state government decided that there will be no more requirement of RT-PCR tests for entering the state and allowed the intrastate bus service to resume with 50 percent capacity. The government has now lifted section 144 in the state.

The state has closed its borders for tourists in April citing the rise in the number of COVID-19 cases during the second wave of the deadly coronavirus pandemic.

The Himachal Pradesh government on Friday announced that the corona curfew in the state is being relaxed and now the shop can open from 9 am-5 pm from June 14. The authorities also added that the shops will remain closed on weekends.

Jai Ram Thakur-led government on Friday said that the offices in the state will be allowed to function with 50 percent capacity from Monday onwards. The night curfew will, however, remain in force between 5 pm to 5 am.

Meanwhile, Nine more people died from COVID-19 in Himachal Pradesh on Friday, taking the death toll to 3,351, while 505 fresh cases pushed the state's infection count to 1,97,943, an official said.

According to the Health Department, the state currently has 5,879 active cases. The overall recoveries has reached 1,88,691 with 957 patients recovering from the infection in the past 24 hours, the official said.