The nuclear attack submarines are also planned to be built indigenously in partnership with private sector industries. 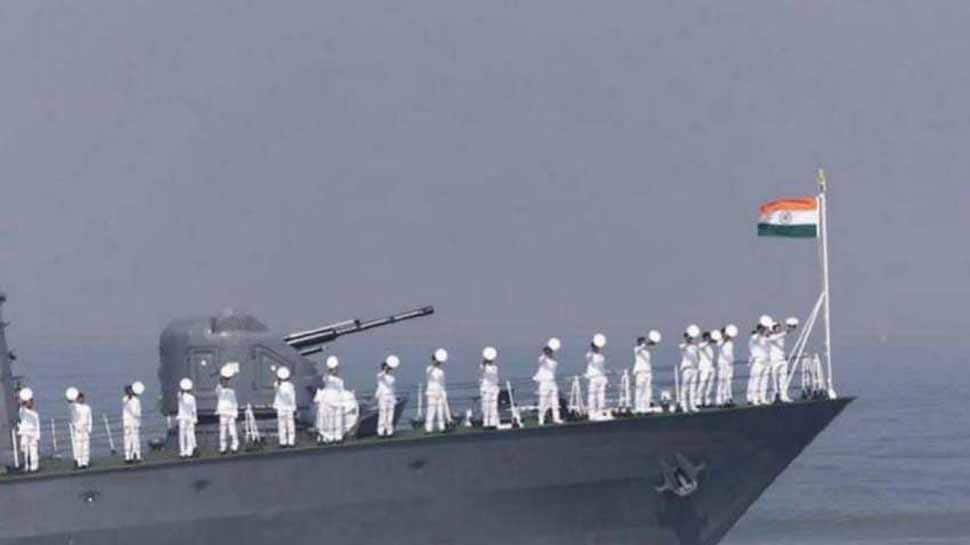 New Delhi: The Indian Navy is planning to build a fleet of 18 conventional and six nuclear attack submarines as part of its plans for its underwater fleet.

"Eighteen (Conventional) plus six SSN (nuclear-powered attack) submarines are planned but the existing strength is 15 and 1 SSN is available on lease," the Standing Committee on Defence said in its report tabled in the winter session of Parliament.

At present, the Navy is operating Russian-origin Kilo Class, German-origin HDW class and the latest French Scorpene-class submarines in the conventional domain while in the nuclear section, it has leased one INS Chakra (Akula class) from Russia.

The Navy also informed the committee that in the last 15 years, only two new conventional submarines have been inducted including the Scorpene-class vessels INS Kalvari and the INS Khanderi.

"It was further informed that the existing 13 conventional submarines are between 17 to 31 years old," the standing committee report said.

The Navy is also working on a plan to build six new submarines under its Project 75 India in which six more conventional submarines would be built by the Navy in partnership with Indian companies and foreign origin equipment manufacturers.

The project would be undertaken under the strategic partnership policy

Jewelers in Jaipur craft hand-made silver replica of Chandrayaan-2, dedicate it to ISRO