Ahmed had moved to Syria in 2013 and informed his family that he was working with an NGO there. 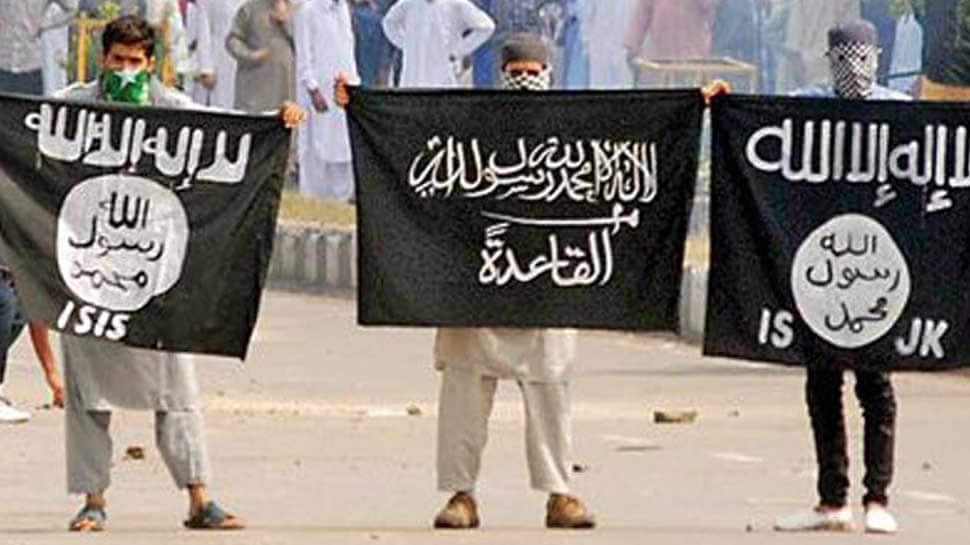 SRINAGAR: The Jammu and Kashmir Police have forwarded to the Centre a Kashmiri man's request for bringing back his business graduate son, who had joined terror outfit ISIS and is now in the custody of the US-allied forces in Syria, to India.

J&K Police officials told PTI on Sunday that Adil Ahmed, a Kashmir-resident who had completed his MBA from Queensland in Australia, was captured by the US-allied forces in Syria after he had surrendered along with many ISIS activists earlier this year.

Ahmed had moved to Syria in 2013 and informed his family that he was working with an NGO there.

His father Fayaz Ahmed, who works as a contractor and runs a departmental store, still cannot believe that his son had joined the deadly terror group and has been moving from pillar to post for the return of his son.

"I am hopeful that since the new government has taken over in New Delhi, things will move on (in bringing back his son)," he said.

The officials said the application filed by Fayaz Ahmed has been forwarded to central security agencies in New Delhi for necessary action.

"If Adil is brought back, he can give us a deep insight into the functioning of ISIS and their nefarious plans," an official, speaking on condition of anonymity, said.

Adil, along with a few hundred ISIS cadres, had surrendered before the US-led forces in Syria and has since been jailed.

Having completed his MBA from Queensland in Australia, Adil left for Turkey via Jordan on June 21, 2013, on an Indian passport after he allegedly got in touch with some radical groups based in Australia.

Adil, after migrating to ISIS-controlled Syria, ostensibly on the pretext of working for an NGO, married a Dutch woman who had also joined the terror group.

The couple gave birth to a son in 2014, who died during the turmoil in Syria.

His family had been claiming that Adil was working in Syria and neighbouring countries, till his father received a message from his Dutch wife that she and their son were in custody of the US-allied forces.

The wife, according to the officials, was given access to the International Committee of Red Cross which facilitated contact with her husband's family.

"I have now approached the state authorities seeking help to bring back my son," Fayaz Ahmed, "I have been informed that a formal process will start only after the new government assumes office in New Delhi."

Adil is possibly the first Kashmiri to have joined the ISIS.