The Selection Panel led by Prime Minister Narendra Modi will meet on January 24 to decide on the new CBI director. 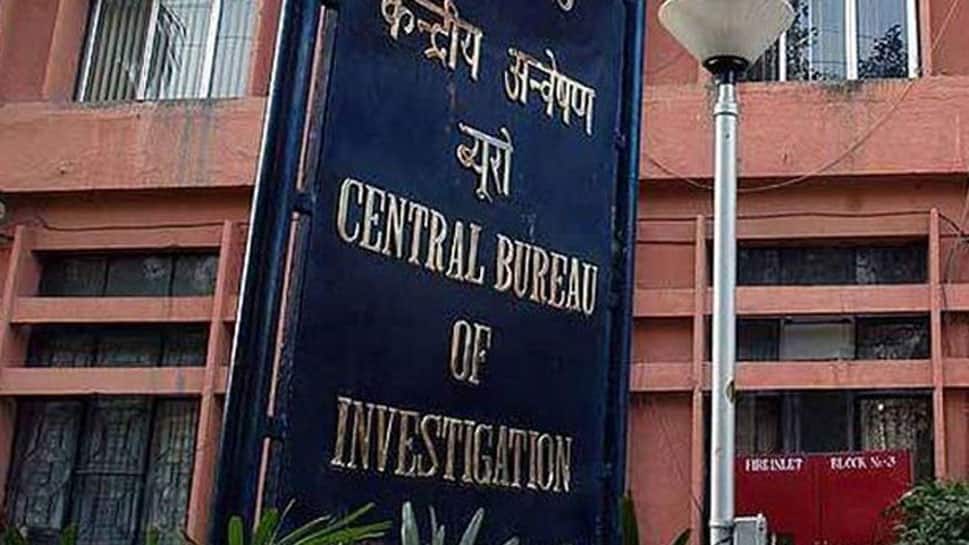 New Delhi: The Selection Panel led by Prime Minister Narendra Modi will meet on January 24 to decide on the new CBI director. Other members of the committee include Chief Justice of India and the Leader of Congress in Lok Sabha Mallikarjun Kharge.

After mutual consultations, the government has finalised January 24 as the date for the meeting to select the new CBI Director, a post which is lying vacant ever since the government removed Alok Verma and appointed him as Director General Fire Service.

IPS officer M Nageswara Rao was named the interim director of the CBI. The Congress has been attacking the prime minister for not appointing a regular CBI Director.

Kharge had also written to the prime minister demanding early holding of the meeting of the high powered committee to appoint a regular CBI Director.

Nageshwar Rao has been appointed the interim CBI chief for the second time. Rao, a 1986-batch Odisha cadre IPS officer, was given the duties and functions of CBI director late night on October 23, 2018, after Verma and Special Director Rakesh Asthana were divested of all powers by the government following a spat between them.