PM Modi has given his message, 'One nation-One election' would be reality soon, says Shiv Sena

Supporting PM Narendra Modi's stance on implementing simultaneous elections all over India, Shiv Sena in its editorial mouthpiece Saamana hailed the PM's speech on the occasion of Independence Day from Delhi's Red Fort. 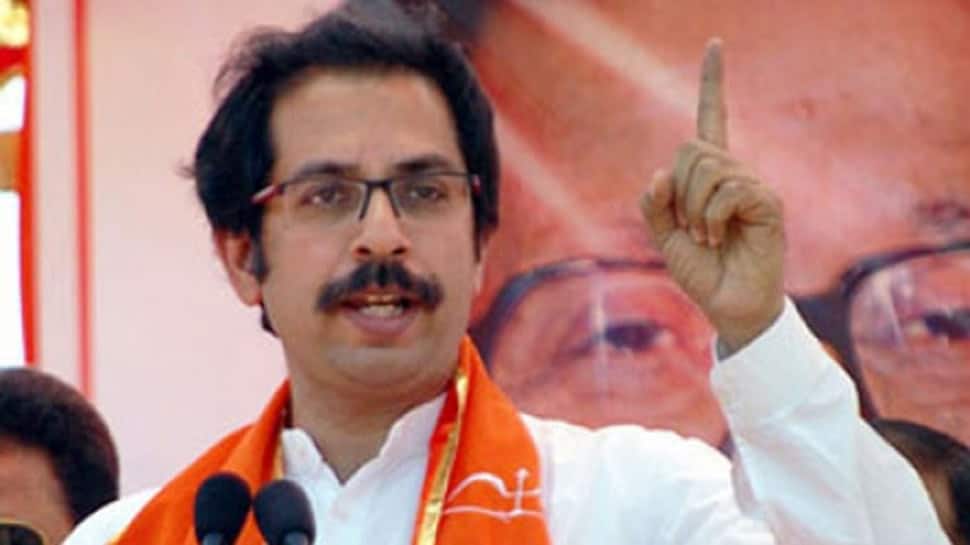 Shiv Sena said that since PM Modi has indicated his views one 'One nation-One election' plan, it was for certain that the policy would become a reality soon in the coming days.

Addressing the nation from Red Fort on August 15, PM Modi had made a case for 'One nation-One election', while mentioning the revocation of Article 370 as a step towards 'One nation-One Constitution' and introduction of Goods and Services Tax (GST) a move towards achieving 'One nation-one law'.

Saamana said that PM Modi uses speech making platforms for telling the people of challenges faced by the government, and their solutions. The editorial further said that the PM announces welfare schemes introduced by the government and uses the medium to give indications regarding their future agendas.

On Thursday, the PM used the opportunity to give his "special message" regarding his views on Article 370, Triple Talaq, clean drinking water, population control and on his "favourite topic" 'One nation-One election', said Shiv Sena, stating that  there was no doubt that all the schemes mentioned by PM Modi would be implemented in the coming days.

On PM Modi expressing worry over exploding population of the country, Saamana said that PM was absolutely right in advocating birth control. It further said that it was unfortunate that a large section of the society remained ignorant of its negative consequences.