A high-powered Selection Committee led by Prime Minister Narendra Modi, which will decide the fate of CBI director Alok Verma, met in the national capital on Thursday. 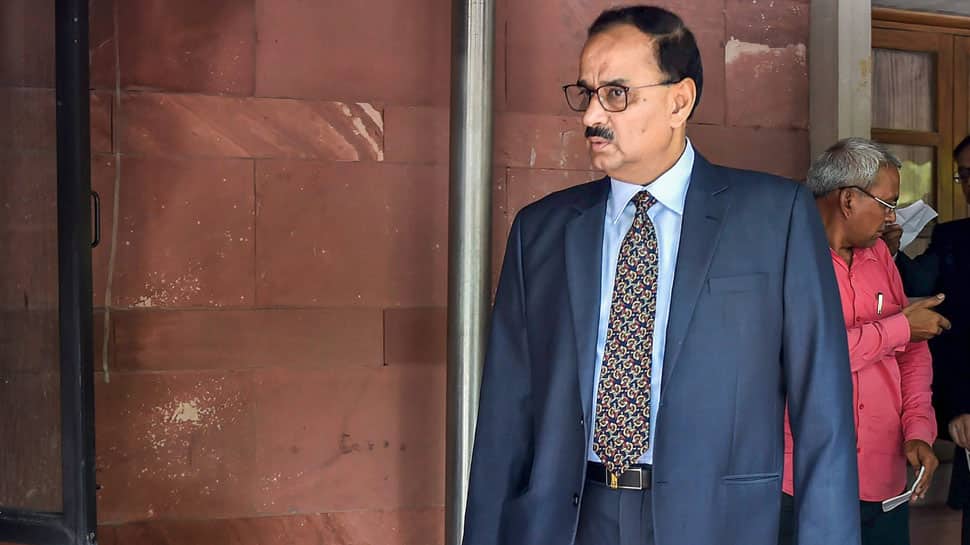 NEW DELHI: A high-powered Selection Committee led by Prime Minister Narendra Modi, which will decide the fate of CBI director Alok Verma, met for the second time in the national capital on Thursday.

Chief Justice of India (CJI) Ranjan Gogoi had nominated second senior-most judge AK Sikri as his representation in the panel a day before. The CJI reportedly recused himself from the meeting since he was part of the bench which authored the Supreme Court judgment to reinstate Verma as CBI chief.

CBI chief Verma and his second-in-command Special Director Rakesh Asthana were sent on the forced leave over two months ago in October after reports of differences emerged between the two. The two seniormost CBI officials had accused each other of corruption.

The court, while reinstating Verma, however, made it clear that he will desist from taking any major policy decision till a high-powered committee considers the issue of "divestment of power and authority".

Verma later had challenged his ouster from the CBI in the Supreme Court. Asthana too approached the Delhi High Court for quashing of an FIR registered by the CBI, reportedly at the instance of Verma, in an alleged corruption case. A decision in this regard is pending in the high court.

Justice Sikri will have a huge role to play in the final decision as Kharge had vehemently opposed the government when Verma was sent on leave in October 2018.

Kharge had demanded answers from the Prime Minister stating that the decision was made without consulting other members of the panel that selected him. Kharge was part of the three-member panel headed by PM Modi that had selected Verma as CBI chief. The then Chief Justice of India Jagdish Singh Khehar was the other member of the selection committee.