The museum on Bose and the Army showcases various artefacts related to Subhash Chandra Bose and INA. 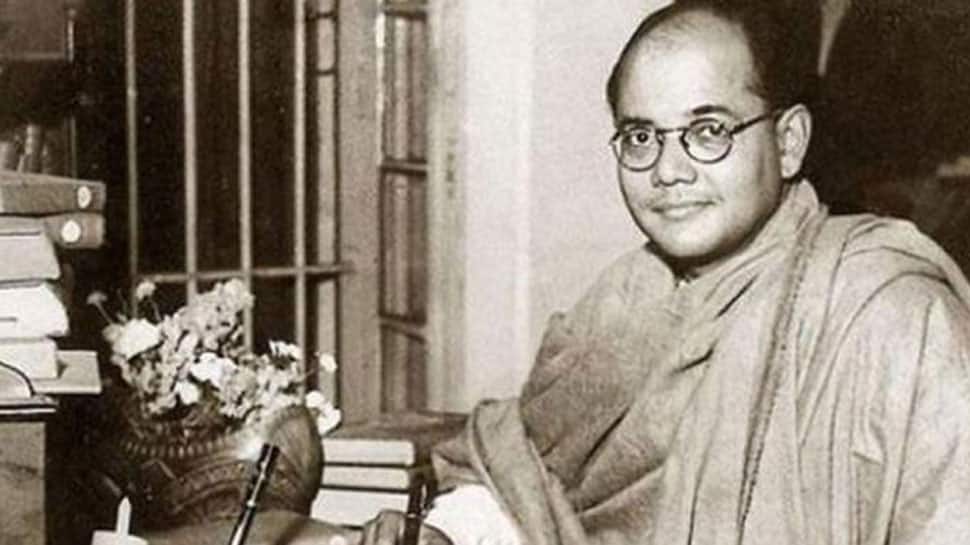 New Delhi: Prime Minister Narendra Modi will on Wednesday inaugurate the Subhash Chandra Bose museum at Red Fort, on the occasion of the leader's 122nd birth anniversary. Dedicating the museum to Bose and the Indian National Army, PM Modi will unveil it at 9.30 am.

Following the inaugural event, the Prime Minister will also visit the Yaad-e-Jallian Museum, (museum on the Jallianwala Bagh and World War I) and the Museum on 1857- India's first war of Independence and Drishyakala-Museum on Indian Art at the same venue, according to an official statement.