Prime Minister Narendra Modi will be visiting the Cyclone Amphan hit areas in West Bengal and Odisha on Friday (May 22, 2020) days after the super cyclone wrecked havoc in the two states. 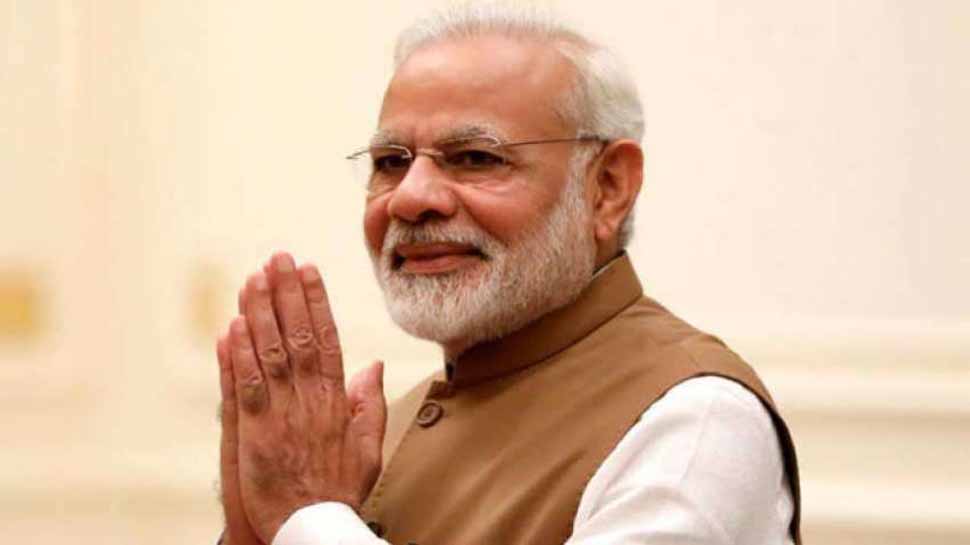 New Delhi: Prime Minister Narendra Modi will be visiting the Cyclone Amphan hit areas in West Bengal and Odisha on Friday (May 22, 2020) days after the super cyclone wrecked havoc in the two states.

He will be visiting Bengal in the morning and then will leave for Odisha by afternoon.

The Prime Minister's Office (PMO) had informed on Thursday that PM Modi will be travelling to the cyclone hit areas and take stock of the situation. He will conduct aerial surveys and take part in review meetings, where relief and rehabilitation measures will be discussed.

PM Modi had expressed his solidarity with West Bengal calling it a 'challenging hour'. He offered condolences at the loss of lives and added that efforts are on to ensure normalcy in restored in the area soon.

Taking to Twitter, PM Modi said, "Have been seeing visuals from West Bengal on the devastation caused by Cyclone Amphan. In this challenging hour, the entire nation stands in solidarity with West Bengal. Praying for the well-being of the people of the state. Efforts are on to ensure normalcy."

The cyclone has left at least 72 people dead in its wake and and has rendered thousands homeless in West Bengal and Odisha. The heavy rains and water logging swamped low-lying areas while gusty squal like winds damaged power and telecom infrastructure in several coastal districts.