PM Modi held talks with several international leaders on the second and final day of the 14th G20 Summit in Japan's Osaka. 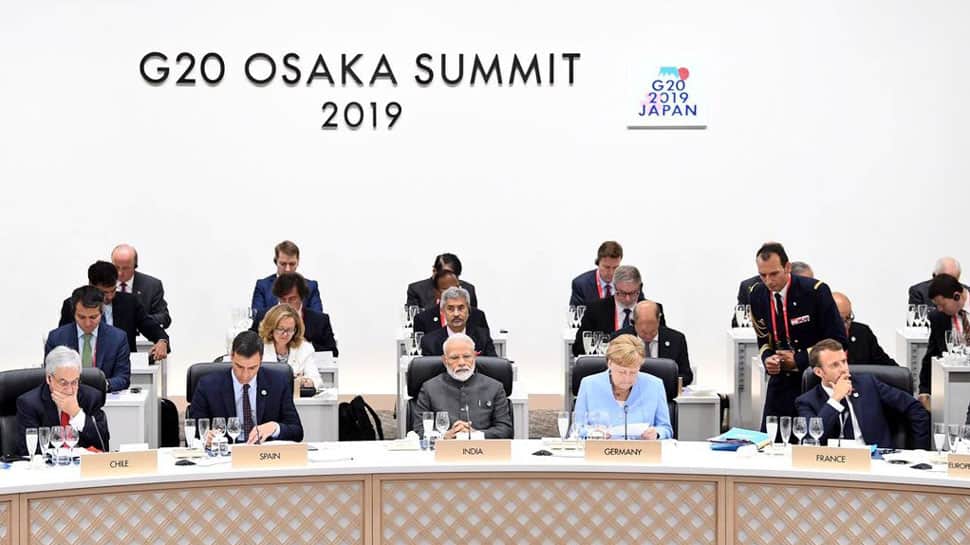 PM Modi met President Jinping towards the end of the G20 Summit where both leaders were seen interacting with each other.

During India-Turkey bilateral meet, Erdogan raised his country's deal with Russia for S 400 Truimp aircrafts. United States has opposed the purchase of Russian S-400 system, giving Turkey until July 31 to give up the deal, which it considers incompatible with Ankara's participation in the F-35 fighter jet programme.

"There was a general discussion as to how the 2 countries can cooperate in defence cooperation and see on the possibility of working together," External Affairs spokesperson Raveesh Kumar said.

PM Modi's meeting with the Indonesian President focused on defence, Indo-Pacific and trade. He had visited Indonesia last year and had established a comprehensive strategic partnership. Both the nations are also looking at maritime connectivity, especially, between the Indonesian province Aceh and India's Andaman Islands.

Mate, I’m stoked about the energy of our bilateral relationship! @ScottMorrisonMP https://t.co/RdvaWsqlwY

The Prime Minister also took part in a session on empowerment of women at G-20 Summit.

"At the #G20 Summit in Osaka, took part in a special session on empowerment of women.The session witnessed an in-depth dialogue on how to further women empowerment and work towards gender equality," tweeted PM Modi.