While thanking people of the country for turning out in large numbers in Lok Sabha election 2019, PM Narendra Modi spoke on a range of issues of which water conservation figured prominently. 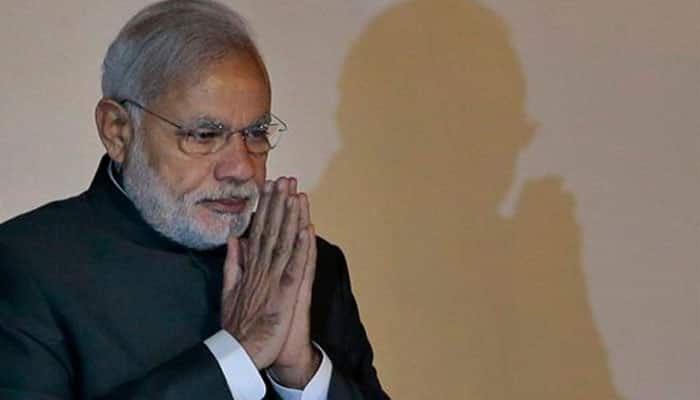 Prime Minister Narendra Modi on Sunday resumed his monthly radio programme 'Mann ki Baat' after a gap of four months. This was his first radio address to the nation since winning a second term as Prime Minister of the country.

Underlining how winning and losing is part of the vibrancy of Indian democracy, PM Modi said that he remains committed to taking forward the development work his government had undertaken between 2014 and 2019. "Mann ki Baat is like a mirror to the people of the country that shows not just our unity but our other strengths as well. It tells us that every citizen of the country is committed towards the progress of our country," he said. "I have received countless letters over the past so many years but it is great to see no one in those letters ever asked anything for themselves but only for the benefit of the country. Your letters gave me strength and I missed it in these past few months. I had said in my last address that I will be back with 'Mann ki Baat'. The fact is that I am not back but that you have brought me back and I am grateful for that."

PM Modi said that elections remain the biggest highlight of democracy and it brings together people from all walks of life in giving direction to the country. "More than 61 crore people voted in the recent election. This is a huge number, more than the population of many countries including the United States. This shows the enormity and diversity of our country," he said.

Thanking all officials who came together for free and fair elections, PM Modi said that it is a massive achievement to conduct elections in a country like India. "I congratulate the Election Commission and every person associated with conducting the election, and salute every single voter," he said.

PM Modi had visited Kedarnath after all seven phases of the election had ended and took a dig at several rival political parties who had questioned the visit. "I undertook the Kedarnath journey to meet my inner self. (But) Some people politicized my trip," he said.

Taking the focus then to the prevailing water crisis in many parts of the country, PM Modi highlighted the need for water conservation. "Over the last few months, so many people have written about water-related issues. I am happy to see greater awareness on water conservation. Only 8 per cent of monsoon rains each year is recycled. It is time that we treat this urgently. There is a Ministry of Water Resources that is working relentlessly to address the issue," he said, adding that no one formula can be applied to the entire country but that the objective should be common - to save water.

Terming water as a gift from Gods, PM Modi made three requests to the people of the country. "Firstly, let's turn water conservation into a mass movement. Let us save each and every drop of water. Every field in our country should strive in their own ways to ensure this happens. Secondly, I request you all to look into the traditional means of water conservation that have been prevalent in our country for years. Thirdly, everyone should share details of everyone and every organisation working towards water conservation so that their database can be created."