In his last Mann Ki Baat of 2019, Prime Minister Narendra Modi addressed the nation where he discussed a wide range of issues. 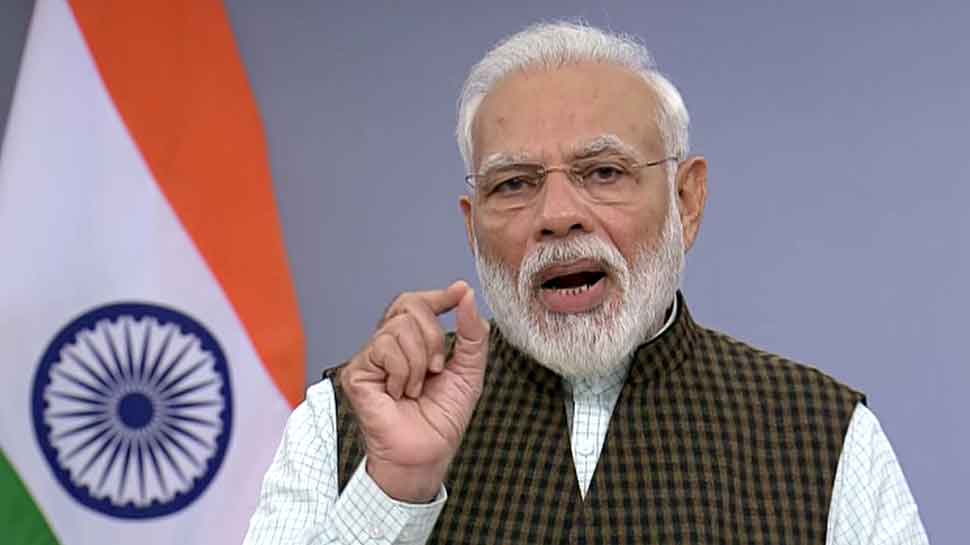 New Delhi: Prime Minister Narendra Modi on Sunday (December 29) addressed the 60th edition of his monthly radio programme 'Mann Ki Baat'. The programme broadcasted on the entire network of AIR and Doordarshan and Narendra Modi App at 11 am.

"The final #MannKiBaat of 2019 will be held tomorrow at 11 AM. Do join," the Prime Minister tweeted.

Here are his excerpts from his Mann Ki Baat speech:

Haryana farmers will get food at Rs 10, says CM Khattar