This is the first Union Cabinet meeting to be held after the Modi-led NDA government marked its first anniversary. 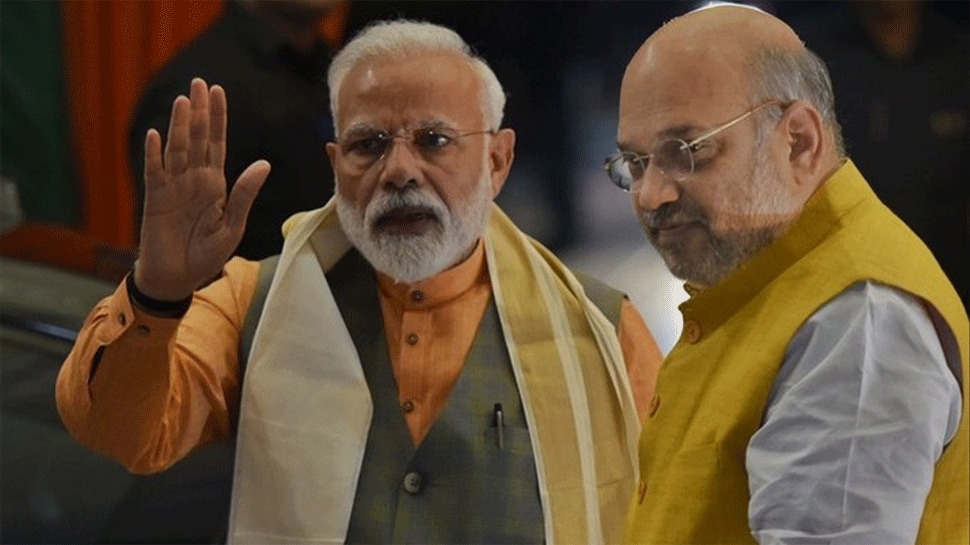 This is the first Union Cabinet meeting to be held after the Modi-led NDA government marked its first anniversary.

The meeting also assumes significance as the Ministry of Home Affairs (MHA) issued new guidelines for phased re-opening of 'all activities outside containment zones for the next one month beginning June 1'.

Meanwhile, some significant decisions are expected as Union Ministers Nitin Gadkari, Narendra Tomar and Prakash Javedkar would brief on the meet at 3 pm today.

In Unlock 1, announced by the Ministry of Home Affairs on May 30 evening, the government significantly eased restrictions and made provision for reopening of various sectors, including religious places of worship, malls, hotels and restaurants, salons and barbershops among others. Issuing the guidelines, the MHA had observed that the current phase of reopening, Unlock 1, will have an economic focus.

Notably, the GDP had slumped to 3.1 per cent in the March quarter — a low not seen in the country in the last 17 years, with private investment and manufacturing hit hard.

Meanwhile, the Prime Minister addressed the nation briefly to reiterated the need to maintain discipline and avoid rude behaviour with health workers at the frontline of COVID-19. "I want to state it clearly- violence, abuse and rude behaviour against front-line workers is not acceptable," PM Modi said today.

"The country has seen rapid progress in setting up 22 more AIIMS. Over the last five years, we have been able to add over 30,000 seats in MBBS and 15,000 seats in post-graduation," he added.