The high-profile meet of the two world leaders is packed to the brim with events. Here's a look at the schedule of the Chinese President in India for October 12. 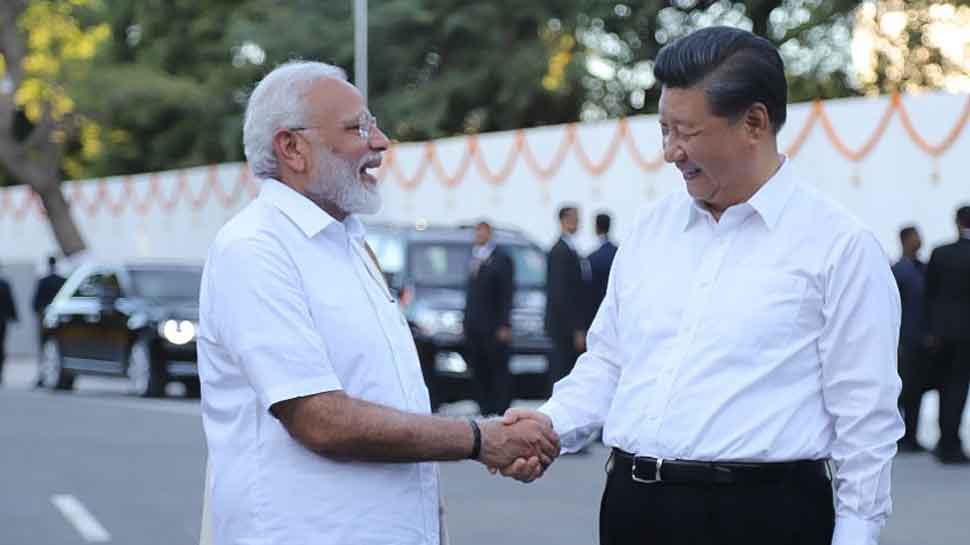 New Delhi: The second round of the informal summit between Prime Minister Narendra Modi and Chinese President Xi Jinping will resume on Saturday in Tamil Nadu's Chennai. The meeting is a follow up to the inaugural summit which was held in Wuhan from April 27 to 28 last year.

And while no Memorandum of Understanding (MoU) or agreements will be signed during the two-day engagement, Xi and Modi are slated to hold one-on-one and delegation-level talks on the second day of the Chinese President's visit to the country. The meeting between the two leaders will not have a specific agenda, however, it will focus on international and regional issues, announced Foreign Secretary Vijay K Gokhale. The two sides will also issue separate statements of the outcomes of the two-day informal summit between Prime Minister Modi and President Xi.

The focus of the meeting is likely to find ways to improve people-to-people contact, enhance trade and on how to maintain peace and tranquillity along the 3, 500-kilometre long India-China border.

On Saturday, Modi and Jinping will have a one-on-one meeting at Tonjo Hall in Taj Fisherman's Cove resort for the second round of their informal talks. Both leaders will hold informal talks at the five-star hotel overlooking the Bay of Bengal. The informal talks will be followed by delegation-level talks which is expected to last for almost an hour after which PM Modi will host lunch for Xi. At 12:45 pm, the Chinese president will depart for Chennai International Airport. The two-day informal visit will not witness the signing of any Memorandum of Understandings or agreements.

Take a look at the schedule of Chinese President's in India for October 12:

After completing his engagements in India, Xi will depart for Nepal on the second leg of his two-nation tour.