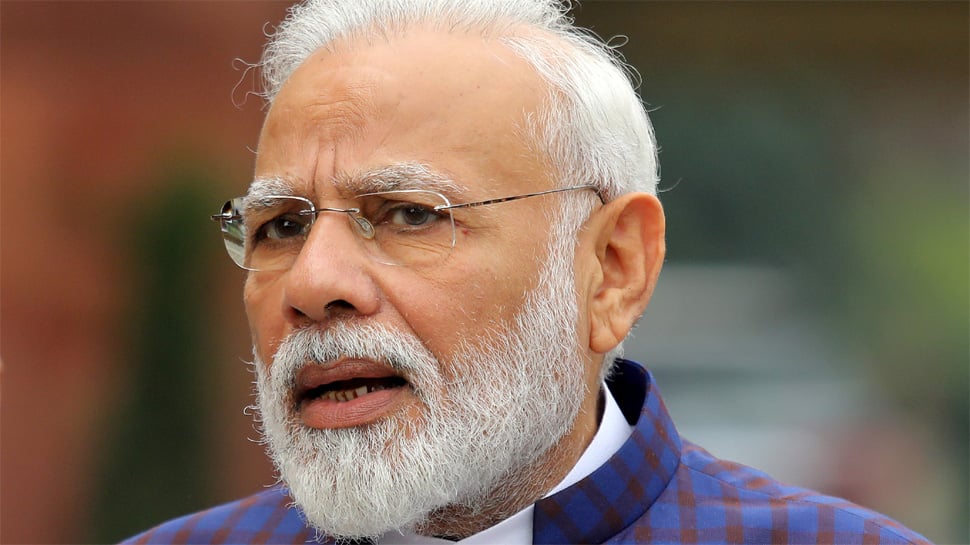 New Delhi: Prime Minister Narendra Modi on Tuesday expressed grief over the untimely demise of Nagaland Assembly Speaker, Er Vikho-o Yhoshu and recalled him as a diligent leader who had devoted his life towards the progress of his state.

"Anguished by the demise of the Speaker of Nagaland`s Assembly, Er. Vikho-o Yhoshu. He was a diligent leader who devoted his life towards the progress of Nagaland," Prime Minister Modi tweeted. Conveying deepest condolences to bereaved family members, he said: "My thoughts are with his family and supporters in these moments of sadness. May his soul rest in peace."

The Nationalist Democratic Progressive Party (NDPP) leader Yhoshu passed away at a Mumbai hospital on Monday morning after a brief illness. He was 67 and is survived by his wife Jalesou Yhoshu, 10 children and seven grandchildren. Nagaland Governor RN Ravi and Chief Minister Neiphiu Rio had also condoled Vikho-o Yhoshu`s demise.

"I am deeply saddened by the demise of the Hon`ble Speaker of Nagaland Legislative Assembly, Er. Vikho-o Yhoshu who passed away in Mumbai, this morning. He was a kindhearted man and a gentle soul. Nagaland has lost a great leader. My deepest condolences to his family and loved ones," the Cheif Minister tweeted.

Will devise strategy after taking over as Chief of Defence Staff, says General Bipin Rawat