PM Modi also stated that a plastic-free India could be an example for the whole world. 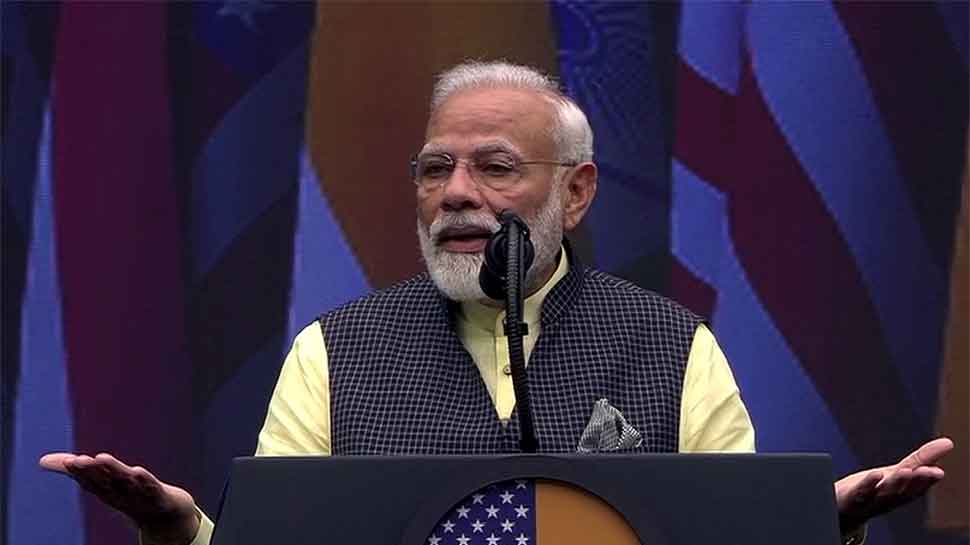 New Delhi: In the 59th edition of his monthly radio address `Mann ki Baat` on Sunday, Prime Minister Narendra Modi outlined the issue of plastic waste flooding the water bodies and narrated an example of how a large amount of such waste was cleaned by a group of motivated scuba divers.

He also stated that a plastic-free India could be an example for the whole world. "I was reading a story about a group of scuba divers in Vishakhapatnam, who were returning towards the seashore on Mangamaripeta beach when they encountered several plastic bottles and pouches in the water," he said.

He stated that after considering the situation as very serious, the group of divers started an initiative to clean out the garbage from the water bodies.

"In around two weeks, they took out nearly 4000 kg of plastic waste from the water," he said.The Prime Minister further added that this small initiative was slowly becoming a large movement, which has already garnered the support of the local people and fishermen.

He also urged the citizens to take inspiration from the group of scuba divers and start getting rid of plastic waste from their surroundings.

"If we resolve to eliminate plastic waste from our own surroundings, a plastic-free India will be possible, that can set an example before the entire world," he added.